It requires a certain amount of courage to veer towards vulnerability while sharing one’s innermost fears and uncertainties. For singer/songwriter Amos Lee, that meant opening himself up, without caution or restraint, and allowing his traumas and tribulations to take center stage. That makes his new album, Dreamland, a decidedly telling narrative, one that details a journey to discovery. It’s one that led him to realize that suffering in solitude doesn’t mean having to deal with that dilemma alone.

Not surprisingly then, the titles are telling in themselves—“Dreamland,” “Worry No More,” “How You Run, “See the Light” and a succession of others describe the meaningful mantra he struggled to uncover. The expressly driven and dramatic title track, which opens the album, provides the premise:

Still, it’s far from the only example of Lee summoning up his strength. Worry no more/There’s an open door for you, he insists on “Worry No More.”  “Into the Clearing” offers another example: I can be free again, he decidedly declares later via its riveting refrain.

That vision of validation illuminates the entire album, once that consists of a series of arched anthems all connected through Lee’s declarations of promise and purpose. It’s clearly a catharsis offered for all to witness, mostly candid confession intertwined with a need to persevere in order to prosper. Or as the chorus of the song “See the Light” suggests, Everybody ‘round me says everything gonna be alright, see the light.

Granted, waxing publicly about one’s anxieties can veer on self-indulgence. Yet Lee’s aim clearly goes beyond the desire to vent or vaccinate. His aim was to share his emotions with others, hoping that they will find some kind of comfort in knowing they don’t suffer alone. Given the dreaminess and desire infused in these riveting yet reflective musings, it’s easy to understand the connection that was intended. As an example, the contrite and confessional “Should Have Known Better,” with its giddy gallop of a melody, manages to bridge the divide between his guilt and groove.

These days, there’s been no shortage of albums reconciling isolation with uncertainty, and while there may be those who are tired of witnessing yet another example of a downcast disposition, the old axiom that insists misery loves company still holds true. In that regard, Dreamland echoes the notion that an empathic attitude can allow us all to sleep a little more soundly. 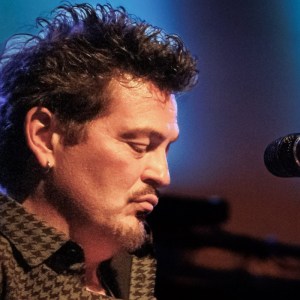 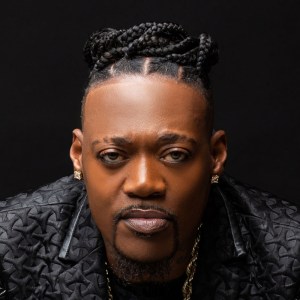