Singer/songwriter Will Hoge likes to tell stories. During a career spanning over two decades and eleven previous albums, he has told a lot of them.

That doesn’t change on this, his 12th release, recorded during the (ongoing) pandemic. If anything, these tales are more descriptive and vivid than in the past. They certainly feel more personal. Hoge’s 2020 recording was appropriately titled Tiny Little Movies, which aptly captures his intent.

Hoge decamped for a week at Nashville’s Sound Emporium Studios with his four-piece touring band. Together they played these tunes live, keeping the best performances and refraining from fussing with excess overdubs that might dissipate some of the immediacy of the somewhat wordy but compelling blues-tinged, folk rockers. It’s hard not to compare him to fellow Americana stars like Hayes Carll, James McMurtry, or John Mellencamp, all of whom share a talent to create indelible images in the space of just a few minutes.

Not surprisingly the most authentic selections are about his life. The ringing power chords of opening rocker “John Prine’s Cadillac” take a short interaction with the late songwriting legend (Hoge briefly spotted him grooving to tunes in his car) extrapolating that joyful feeling to the similar sentiment music brings in his own life. On “You Are the Place,” Hoge shifts to a more serious side, telling of evading a love interest by traveling to far-flung locales, only to realize he needed to be with her singing Now I just find myself running right back where you are.

While a few louder roots rockers may get the most attention, Hoge tends towards ballads to unspool his sagas. Intricate details about his grandmother “Queenie” are so specific that after less than four minutes the listener feels they know her as well as he did. On the blues-tinged “Birmingham” Hoge wonders if he has his life together singing that …I may not ever have this whole mess figured out over a lovely, somewhat dark groove.  The melancholy “The Last One to Go” emerged from a discussion with his wife about what happens when one of them dies first. It’s sad, pensive yet sweet and even hopeful, as Hoge sings I can’t stand the thought of you wearing a black dress at his funeral.

He goes country on the closing “Whose God is This,” an expansive account of that one jerk in a bar who ruins the atmosphere, except this place is in the afterlife. A further twist ends the disc on a humorous and thoughtful note.

Hoge is in terrific form throughout, singing with determination and self-deprecation, telling fascinating, often touching, always real stories as if it’s just you and him in the room. And, most importantly, making listeners feel that these situations are ones they can all relate to. 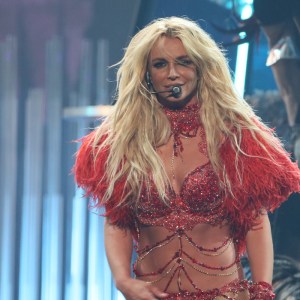 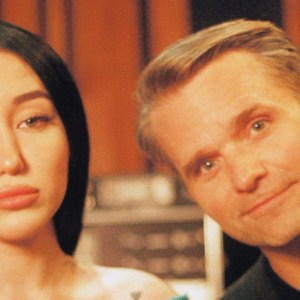