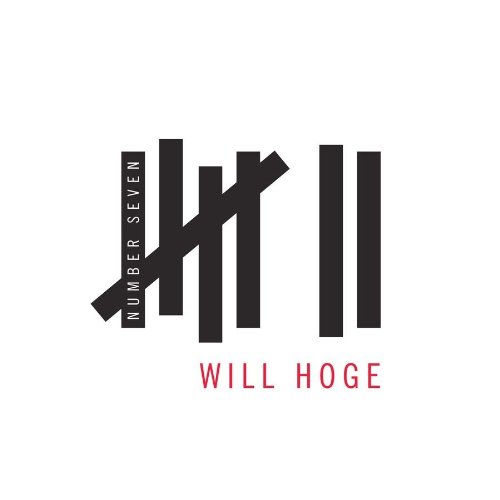 Number Seven may prove to be a lucky number for Will Hoge. His new disc and seventh studio album contains 11 tracks of gripping, gritty roots rock that just might deliver Hoge out of cultdom and into more commercial success.

Hoge actually is lucky to be around to make this album, having had a near-fatal accident in 2008. While he doesn’t really directly address this undoubtedly traumatic event, the subject of morality does surface several times. The rousing “Too Old To Die Young” essays a man who “woke up alone at 35 just across town from my ex-wife.” While he regrets “the foolish things I’ve done,” he finds solace in his kids’ love. In the deeply felt ballad “Trying To Be A Man,” a new father talks to his baby son while struggling to cope after his wife died during childbirth. It’s followed by the album closer, “When I Get My Wings,” a Memphis-style soulful rocker about a widower dealing with the death of his beloved wife after 57 years of marriage. The stirring song finishes the disc on a high note, as Hoge’s impassioned vocals couples marvelously with his heart-tugging lyrics and the Memphis-style soulful rock.

Two other standout tracks, “American Dream” and “The Illegal Line,” offer particularly poignant and searing critiques of America today. The former concerns a homeless man who lost his job when his town’s factory closed after the company moved its business to China. The latter presents a vibrant portrait of a Mexican who “walked for 14 days” and “snuck across the border to the USA.” While trying to achieve his own “American dream,” he gets arrested and jailed. The song’s tragedy is punctuated by a violent closing guitar solo by ace guitarist Tom Bukovac (who numbers, along with Vince Gill, Kenny Vaughan, Carl Broemel, Ken Coomer, among the disc’s special guests).

Hoge’s strong lyrical sense also serves him well in the oft-covered area of busted relationship songs. He leads off the album with the killer line, “Shakespeare was a traitor as far as I’m concerned.” The line sets up “Fool’s Gonna Fly,” where he suggests Shakespeare would have had a different view of love if he had known the woman addressed in this tune. The sweet hookiness of “Nothing To Lose” helps to hide the bitterness as Hoge rails against someone who is “a little piece of hell,” dishing up pointed couplets such as “when the smoke clears and I’ve disappeared/will you miss dragging me down?” The catchy “Gone” and the twangy stomper “No Man’s Land” also examine men with failed relationships, guys who “can count on one hand the days that I do nothing wrong.”

There are moments on this disc when it seems like Hoge is making a play for mainstream country music fans here. “Gone” and “Nothing To Lose” both ride on big nice country rock hooks, while “No Man’s Land” makes heavy use of the populist line “She’s from Venus, I’m from Mars.” Similarly, the country rocker “Goddamn California” attacks the easy target of California while longing for Tennessee, although it also boasts the oh-so-true observation about Los Angeles: “Nobody tells you who they are/only who they want to be.”

Throughout this disc, Hoge reveals his talent as a singer-songwriter equally adept at story-songs, hooky roots rockers and intimate portraits. Number Seven definitely adds up to be a winner for him. 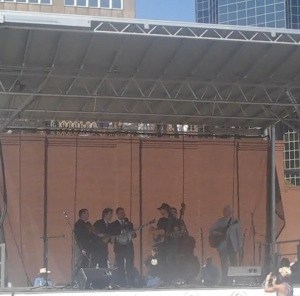 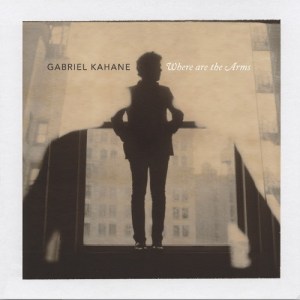