Ricky Martin has filed a $20 million lawsuit against his nephew, who recently accused him of sexual assault and issued a restraining order against the singer.

In an eight-page complaint, Martin claims that his nephew, Dennis Yadiel Sánchez Martin, whose mother is Martin’s half-sister Vanessa, has continued to harass him with Instagram messages sent as recently as Aug. 14.

“Defendant Sánchez has threatened and extorted [Martin] that, unless he is economically compensated, he will continue with his campaign to assassinate his reputation and integrity, through false and malicious imputations,” read the lawsuit signed by Martin’s lawyer, Dora L. Monserrate Peñagarícano. Sánchez has not responded to the claims.

The complaint added, “The situation has continued despite the defendant voluntarily withdrawing from an action he had commenced against Plaintiff based on falsehoods, during which he admitted under oath that he had never been sexually assaulted by Plaintiff.”

Sánchez allegedly made the claims against Martin after the singer didn’t follow his nephew on social media and “ignored” his requests to make a social media page for his uncle’s children, according to the complaint. The nephew also allegedly published Martin’s phone number, forcing the singer to change it. Martin is asking the court to order that Sánchez “immediately refrain from communicating” with him and his family.

The filing also claims that Sánchez’s recent allegations claiming that Martin sexually assaulted him, which were later dropped during a hearing in July, caused the artist $10 million worth of economic loss and an additional $20 million worth of damage to his “previously impeccable reputation earned through his long artistic and altruistic career” in addition to the cancellation of multimillion-dollar contracts.

Sánchez was recently granted a restraining order without a hearing against Martin after accusing him of sexual abuse in Puerto Rico. He alleged that he and Martin were romantically involved for seven months and that his uncle “did not accept” that their relationship ended and that he “feared for his safety” before requesting the order. The order was eventually dismissed by a judge after Sánchez asked to have the case dropped.

Martin is working on releasing the EP Play, a follow-up to his 2020 EP Pausa, in addition to starring in the lead role on the upcoming Apple TV+ comedy series Mrs. American Pie, also starring Kristen Wiig, Alison Janney, and Laura Dern. 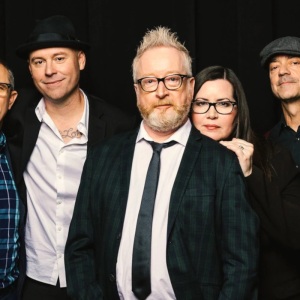 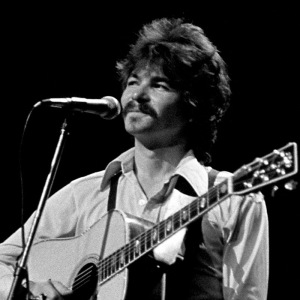