With so many artists making their way through live streaming during quarantine, it’s no surprise they are needing to revamp their recording game and look to a more DIY approach.  But sometimes DIY and minimalism can evoke hidden layers to a song you never knew were there.  And rock group Rival Sons knew just how to take their previously released hit “Shooting Stars” one step further.

Today the group releases a stellar acoustic rendition of the single.  It’s just the kind of polished, but not over-produced music we are all thriving on during quarantine and can’t get enough of.

“During this pandemic lockdown I got a request for this one solo acoustic,” vocalist Jay Buchanan told American Songwriter.  “I went down the road to Dave Cobb’s, set my mics up outside, and tossed the cable ends into his studio doorway.  The densely wooded holler was really reverberating my voice back to me on the louder parts of the song. You can hear the birds and the dog barking throughout. I left the cables, grabbed my mics and split after a couple passes.  I think we had it on the first take, but one of those old twin prop planes flew low overhead so that was that. I’d rolled up a sock over the guitar mic to block out the breeze, but in the end my picking touch is just too light so I had to track some additional guitar back at my house.  That inevitably led to a couple quick backing vocal passes which led to percussion, etc. It’s definitely got that home recording vibe.”

“Home recording vibe” or not, this fantastic version is founded on crisp, pristine acoustic finger-work, surrounded with distant background claps that add a folk and soul edge to the song.  And Buchanan’s soaring vocal runs and seamless harmonies give the single complete and genuine heart.

“Shooting Stars” is just one fiber in the lining of success Rival Sons has encountered during their spiraling career.  In 2019 the group gained momentum while their status was projected at the 62nd annual Grammy Awards as nominees for “Best Rock Album” and “Best Rock Performance” due to the success of their debut album Feral Roots and hit song “Too Bad”.

After appearing on “The Late Late Show with James Corden” last year for a thrilling performance, Rival Sons garnered excellent press from the likes of Billboard, who detailed their show as “No fancy lights or screens, just cranked up greasy guitars, pounding drums and gargled glass vocals, with singer Jay Buchanan working the stage like he was preaching the rock gospel.

”Be sure to check out their compelling live presence for yourself and watch Jay Buchanan’s recent performance on Nashville’s “People Supporting Artists” Telethon and take a peak at the forthcoming Jason Isbell and the 400 Unit LP where he is also featured. 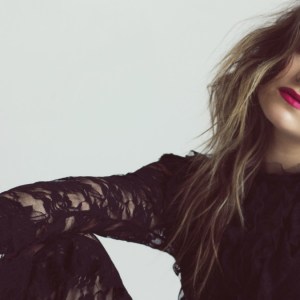 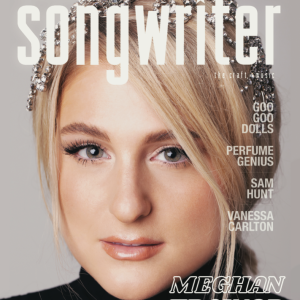