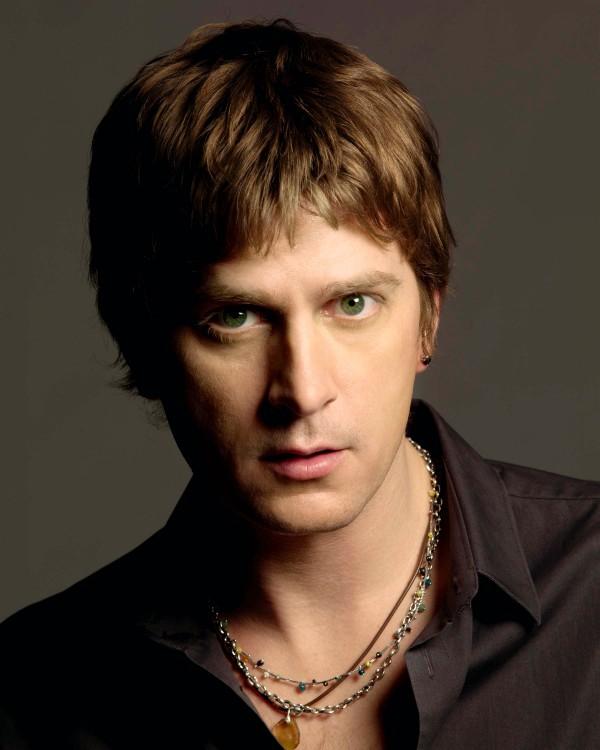 Rob Thomas has embarked on a giant solo tour, supporting his sophomore solo album Cradlesong and the ubiquitous single “Her Diamonds,” a #1 hit in many countries.

He’s also on the cover of the new men’s catalog for Bloomingdales, which has turned his lyrics into a limited addition apparel collection. Yes, now you can own a tank top inspired by the words to “Smooth.” In 2004, The Songwriters Hall Of Fame gave Thomas its first Starlight Award, which honors songwriters who already seem like legends in the prime of their careers.

The sometimes Matchbox 20 frontman recently spoke to Miami.com about how he stays on top.

Q. As a songwriter, why do you think your styles are so diverse?

A. I think maybe part of it has to do with the fact that I don’t have this image and then have to make this music that adheres to this image. I just write songs. If I feel like I can write a country song, I write a country song, or a pop song. It kind of frees me up, to where I really only exist through the songs. If I was Good Charlotte, it’s a whole look, and my music would match what I’m doing. Like if Metallica wanted to do a ballad and everybody freaks out: “You’re Metallica — you can’t do a ballad!” The pop-rock genre is pretty wide, so I’m free to do what I want.

Q. How did it feel to win the first Starlight Award?

A. To me, every award kind of means only what it means in the context of that award, but anything that has to do with songwriting is always a special thing, because that’s the part of the job that I’m the most mystified by myself — like, you never know where songs come from or if another one’s gonna pop up. I feel most comfortable around songwriters, much more so than around quote-unquote “music celebrities.” I like the idea of other songwriters recognizing me as a songwriter — that’s always a good feeling.

Thomas goes on to say that his greatest career moment is still the fact that Willie Nelson recorded three of his songs for the 2002 album The Great Divide. “If I had to quit then, I would have felt like I accomplished something. ” 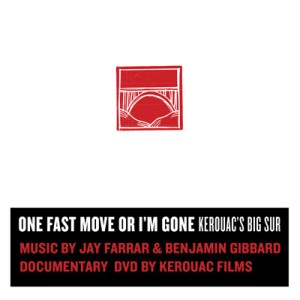 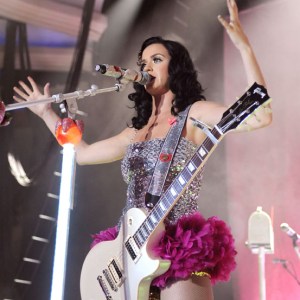