Americana Podcast: The 51st State — a member of the American Songwriter Podcast Network — celebrates its second anniversary with a new interview featuring Brent Cobb and by passing 207k downloads.

On this special episode of the podcast, host Robert Earl Keen and Cobb discuss songwriting, Cobb’s past releases, and what the future holds for the Americana genre. In its second season, Americana Podcast: The 51st State has featured artists such as Lori McKenna, Lucero, Todd Snider, Jamestown Revival, Live at Railbird Series with Drew Holcomb, I’m With Her, and Mandolin Orange (now Watchhouse),  Billy Strings, and more.

Future episodes include Kam Franklin of The Suffers and Elizabeth Cook. The critically acclaimed podcast debuted as New and Noteworthy and consistently is in the top 5 music interviews on Apple Podcasts. It is part of the American Songwriter Podcast Network and can be heard on all major distribution channels.

“American Podcast was born three years ago via text. Our producer, Clara Rose, wrote me:  ‘How about a podcast spotlighting Americana music?’ We celebrated the second anniversary of our flagship episode. The learning curve we endured could stump a mountain goat, however the selfless generosity we received, in all things and from all walks, was boundless. Listen to our show and you’ll find Americana music is the people’s story. It lives in a musical galaxy but is nourished by the stories that live in all of us,” Robert Earl Keen, Co-Creator and Host of Americana Podcast said.

“This show is proud to be a voice for Americana music, a vibrant and rich community worth exploring. While two years only scratches the surface of the genre, we are grateful to previous contributors and look forward to bringing our listeners closer to the wellspring of the music they love.” said, Clara Rose, Co-Creator and Producer of Americana Podcast.

A co-write with Keen is the Grand Prize for the American Songwriter Lyric. The deadline to enter the July/August competition is in just over one day. 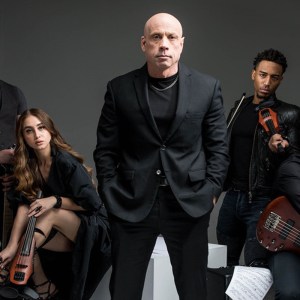 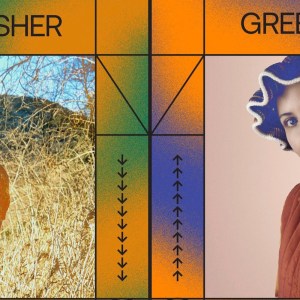