Texas icon and journeyman Robert Earl Keen has been tapped for the “Dream Co-Writer” spot in the 2021 American Songwriter Lyric Contest. One lucky and talented winner will earn a co-writing session with Keen as part of the “Dream Day on Music Row” Grand Prize Package, which further includes a round-trip flight to Nashville (domestic-only), accommodations at the Union Station Hotel and a 1-song full band demo session at OnniSound Studios. The Grand Prize Winner will also receive a lifetime membership to American Songwriter and a lifetime subscription to Songcraft Pro.

The Annual Grand Prize Winner of the Lyric Contest is chosen from the pool of six bi-monthly contest winners corresponding to each American Songwriter print issue in 2021. Click here to view the Judges Panel. The “Dream Co-Write” is the ultimate Grand Prize and will take place in Nashville in early 2022.

Singer, songwriter, and entertainer, Robert Earl Keen, has recorded 19 albums and performed thousands of shows. Keen is the host and creator of the Americana Podcast: the 51st State (AmericanaPodcast.com). His music ranges from country to bluegrass to rock, and his songs have been recorded by artists including George Strait, Lyle Lovett, Joe Ely, Montgomery Gentry, Dixie Chicks, The Highwaymen, Gillian Welch, Todd Snider, and Shawn Colvin. In 2012, he was inducted into the Texas Heritage Songwriters Hall of Fame along with the late Townes Van Zandt. In March 2015, BMI honored him as the first recipient of the Troubadour Award. Keen’s philanthropic and charity work led him to be presented with the Distinguished Alumni award from Texas A&M University in the fall of 2018. The Texas Cowboy Hall of Fame inducted Robert Earl Keen into their 2019 class presenting him with the Spirit of Texas Award, and in 2020 the Texas Institute of Letters to recognize his distinctive literary achievement. Keen’s signature song is “The Road Goes On Forever.” 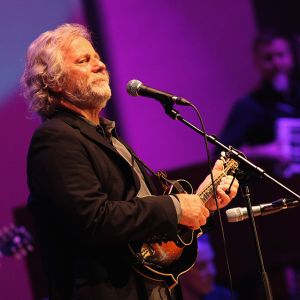 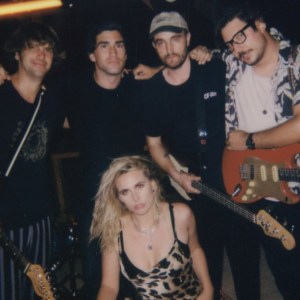