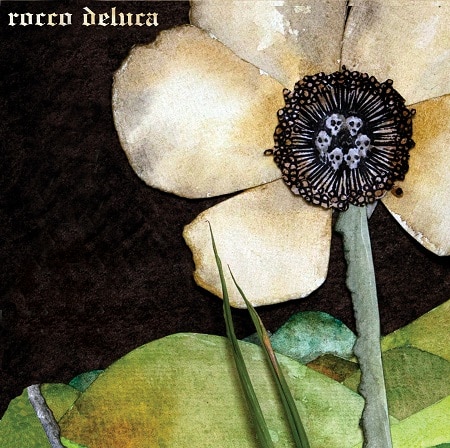 Jack Bauer may have saved the world many times over, but the music industry proved too much for even his machismo. Rocco DeLuca was the first signing to Kiefer Sutherland’s short lived Ironworks label and even with his (and to a lesser extent co-owner Jude Cole’s) high profile, and a full documentary about him, DeLuca never made much of a commercial splash.

That was unfortunate because DeLuca’s 2006 debut was a striking, compelling disc that introduced a talented, dark tinged newcomer who deserved a larger audience. Now, eight years later, he’s back with a fourth release that reaffirms his talents and moves him back into a slightly more mainstream, but far from marketable, sound. DeLuca’s previous disc, 2012’s Drugs ‘N Hymns, was as stark and bleak as its title, a nearly solo guitar set that found the singer/guitarist baring his inner demons with disarming honesty.  He has re-connected with famed producer Daniel Lanois (who worked on his second CD), whose distinctive, ominous, austere Americana is perfect for DeLuca’s similar approach.

Sparse, dark and reflective, this music revels in setting a mood with its stripped down instrumentation of bass, drums, and a whole lot of atmosphere. Adding to the overall vibe are DeLuca’s pinched, soulful vocals, somewhat like Jack White at his most brooding. This is an album that gets under your skin in all the best ways. Like some of Lanois’ previous projects such as Emmylou Harris’ Wrecking Ball, it’s impossible to shake the overall creepy, unsettled balance of dark and stuttering light in DeLuca’s striking National Steel/lap guitar work and songs that hover in a precarious dream/nightmare state.

This is surely not for everyone or every time. Still, songs such as the almost funky “Free” and the bluesy ballad “Everything Hurts” push slightly into less shadowy waters without losing DeLuca’s dusky, rust tinted soul.  Sutherland might not have been able to break him to a larger audience, but, to his credit, at least he tried. For those open to opaque yet pure emotion that clearly comes from the heart with no filters, Rocca DeLuca is a stunningly honest, original and uncompromising artist who has found his groove on what is arguably his best and most moving work. 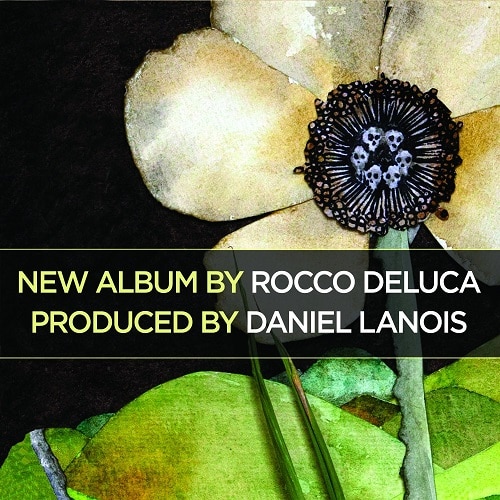 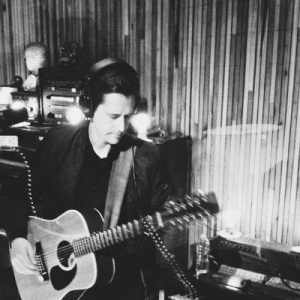 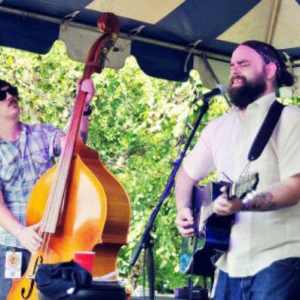