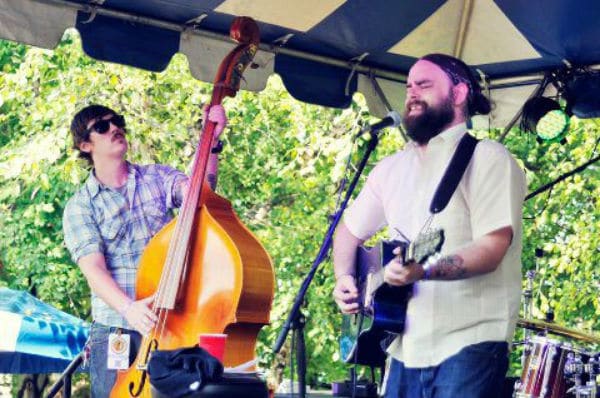 Arlo McKinley and Co. come from Cincinnati, Ohio. Having spent a few years fine tuning their sound, they released their debut album, titled Arlo Mckinley & the Lonesome Sound. The time taken to perfect the sound shows, so go ahead and buy it here.

AMBITIONS – To be a working musician

FAVORITE LYRICS– Since you’ve been gone, it’s a losing battle….Stampeding cattle they rattle the walls.  (The Band- It makes no difference)

CRAZIEST PERSON I KNOW– Too many to choose from

BEST CONCERT EXPERIENCE – 1988, David Lee Roth and Poison at the Cincinnati Gardens. I was 9 years old and that was the moment that I knew I wanted to be a musician. 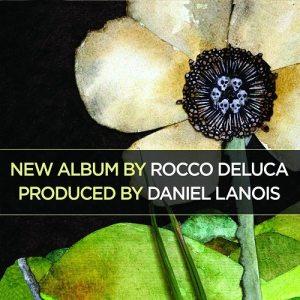 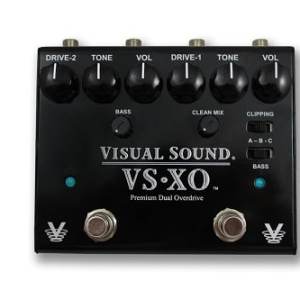