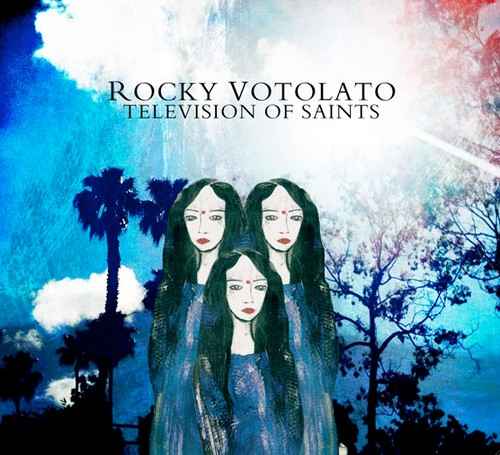 Listening to the lovely acoustic folk pop of singer/songwriter Votolato’s recent years, it’s difficult to imagine he started his career as a Fugazi-influenced punker. He continues that easy going trend with this Kickstarter financed effort that strips down his approach on most songs to a few acoustic guitars fronted by his earnest, boyish vocals. The introspective, poetic often conflicted lyrics –printed on the disc’s sleeve and well worth re-reading-and sparse melodies are sometimes reminiscent of Neil Young, especially when he uncorks his harmonica. But Votolato’s clear eyed honesty about what seems to be a crumbling long-term relationship as reflected in often nature inspired lyrics, is thought provoking, melancholy, remarkably personal and ultimately revealing of sober truths many have felt in the same situation. 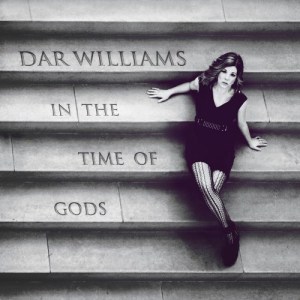 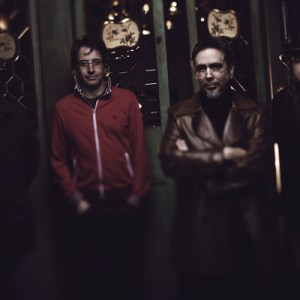