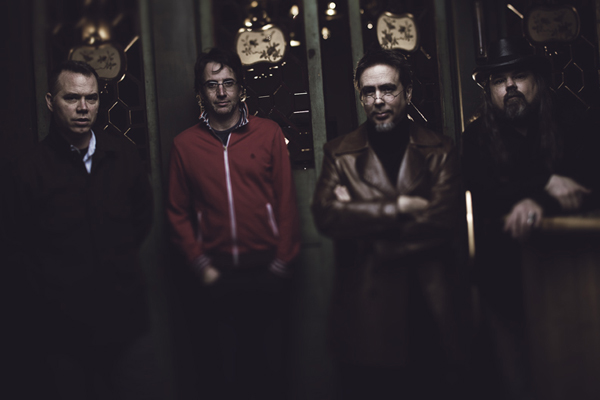 The members of Seattle rock band Brad — guitarist Stone Gossard (Pearl Jam), vocalist/pianist Shawn Smith (Pigeonhed and Satchel), drummer Regan Hagar (Satchel and Malfunkshun), and bass player Keith Lowe (Fiona Apple and David Sylvian) — have been playing together for twenty years, if you can believe it.

Brad is back, with a killer new album, United We Stand on Razor & Tie. Check out the premiere of the video for the new song “Make The Pain Go Away.”

“I recorded the original version on United We Stand in June 2010,” Smith shares with American Songwriter. “To be honest, I have very little memory of recording it. What I do know is that it was plucked off the end of a 15-minute jam. Sometimes I just start playing and singing and see what happens. All the verses were improv as it went down. Most likely I liked one of the choruses and went back and repeated the words in the other two chorus spots.” 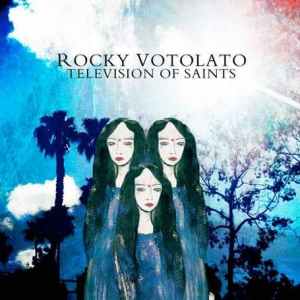 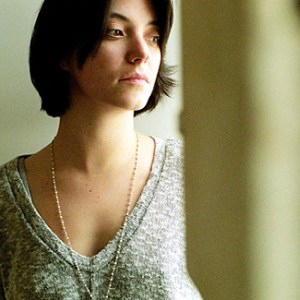