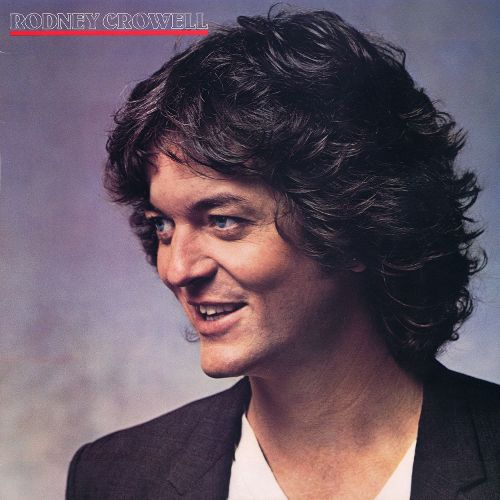 Sometimes the harshest critic of a piece of art is the person who creates it. Take, for example, “Shame On The Moon.” The slow-burning ballad was written and performed by Rodney Crowell and first released on his self-titled 1981 album, although not even as a single. A year later, Bob Seger & The Silver Bullet Band released their version, which largely mimicked the arrangement of the original with the exception of a piano solo that replaced the guitar break, and rode it all the way to #2 on the pop charts in 1982.

That high chart ranking speaks volumes about the song’s relatability, considering that Seger’s take had no accompanying video at a time when MTV was becoming the proving grounds for most chart hits. Yet Crowell told American Songwriter in 2014 that he felt the song was a bit short of a classic. “One of my biggest pop hit songs is ‘Shame On The Moon,’ and I’ve been rewriting that song for thirty some odd years,” Crowell said. “I always thought the last verse was dookie. I don’t know why I recorded it, but I did. Maybe subconsciously I recorded it so it would get covered and I’d make some money.”

Needless to say, Seger had a different point of view. “It’s ironic that that thing was five weeks at Number 2, right behind ‘Beat It’ or one of those Michael Jackson songs, and the whole time I’m cringing at the last verse,” Crowell said. “But I asked Bob Seger, I said, ‘Oh, that last verse, didn’t it … ,’ but he said “No, man, I like it!’ It is subjective.”

Crowell’s song make’s excellent use of the repetitive phrases “You don’t know…” and “Some men…,” phrases which constantly draw in the listener to hear his observations about the vagaries of man. The song suggests far more than it states, implying throughout that each man walks through the world with an unseen burden and unknown hopes, dreams and fears. “Until you’ve been beside a man,” none of these things can be revealed.

“When nothin’ comes easy/Old nightmares are real,” Crowell sings, again depicting the internal tumult that many keep hidden away. In the second verse, he makes it clear that romance can certainly magnify this malaise: “Once inside a woman’s heart/ A man must keep his head/ Heaven opens up the door/ Where angels fear to tread.” Each man reacts to these pressures in his own way: “Some men go just where they want/ Some men never go.”

That final verse that bugged Crowell so much is certainly a bit vaguer, depicting a scenario where men seek out company and noise to drown out their cloaked sorrows. Yet, as Seger surmised, the mystery of it intrigues and dovetails nicely with the refrain, which suggests that men’s actions are dictated by forces over which they have no control: “Blame it on midnight/ Shame on the moon.”

Just as no one can say for sure why a man does what he does, it’s also impossible to predict why some songs connect and others don’t. Rodney Crowell may not have heard a hit in “Shame On The Moon,” but Bob Seger certainly did, exposing this haunting beauty to a large, grateful audience in the process. 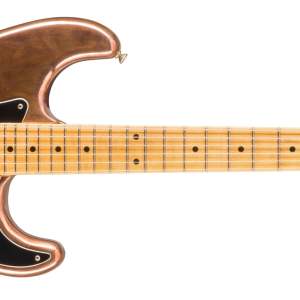 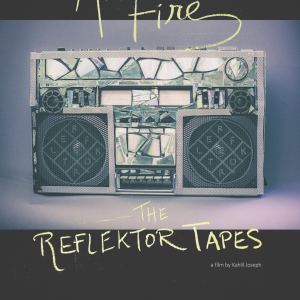