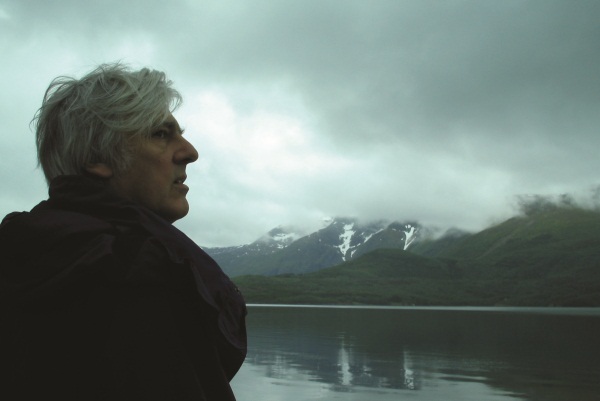 British singer-songwriter Robyn Hitchock is best known for his days in The Soft Boys and his incredible, often psychedelic solo work. Here he discusses his most profound influence.

I was marooned in a penitentiary for overprivileged boys when I was 13 and I heard “Like A Rolling Stone” every day for two months. After that I thought Bob Dylan was my parents and my loyalties shifted.

By making me decide to become a musician – and a songwriter.

Five or six. Invariably disappointing – I missed his heyday – but he never does what you want him to anyway: he’s like a cat. My theory is that since 1966 he’s only inhabited himself occasionally on stage, to economize with the emotional gas, if you like.

Everything comes from somewhere. The deeper your roots, the broader your branches: he’s absorbed so much that he can keep putting it out. His song titles aren’t so original these days, but perhaps he’s writing himself into tradition.

No, it got me straight away. I preferred it when he sang clearly, in the earlier days. When he started out, you couldn’t ignore him: he came to you. Now you have to come to him; he frequently garbles his words and they’re indecipherable live. “What’s that, Bob – what did you say? Excuse me, I didn’t quite catch that …”

He turned up one day when I was in Israel on a Kibbutz, but for once I decided to take a shower before lunch so I missed him. Probably just as well. That was in 1971.

“Name me someone that’s not a parasite, and I’ll go out and  say a prayer for him” from “Visions Of Johanna.”

Freewheelin’ up to Blonde On Blonde – you can’t argue with those records. He sings beautifully on Planet Waves. Blood On The Tracks has an atmosphere like nothing else … except Time Out Of Mind. I feel that Dylan peaked on The Basement Tapes; he seemed to have a wisdom that gradually forsook him and an insight beyond his years. He was so much older then. On the arc between cynicism and aw shucks, not even aware he was making a record, blending his voice with Manuel and Danko’s, writing short songs that children might almost sing.

His soulfullness, his timing, his irony, his understanding, his humour. He is a bit of a kvetch, though. Leonard Cohen goes as deep but he’s not so corrosive. It’s probably hard for Dylan to get comfortable. Still, he’s been in such a freakish situation for his whole adult life. We’ll miss him when he’s gone. And without him I don’t know what I would have done with my life. 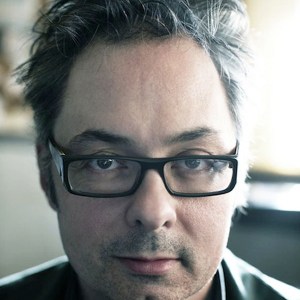