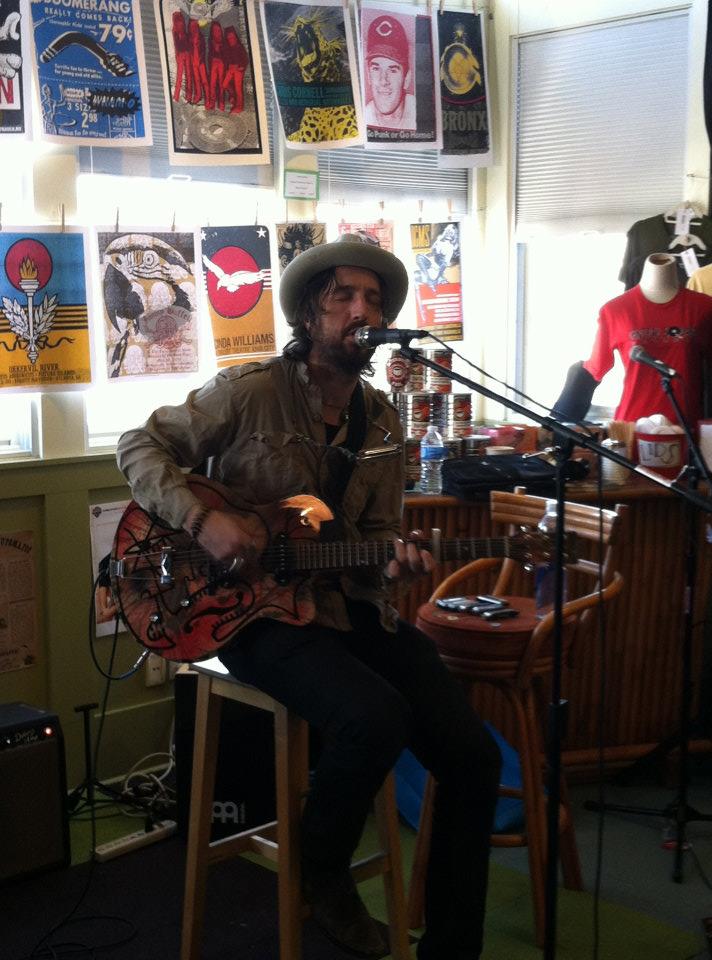 First of all, South Walton County is a great place to live. The natural surroundings alone make this a very unique location, miles of pine trees meeting the shore, coastal dune lakes, the Gulf of Mexico to the south, bays, inlets and natural springs to the north; it is a life more simplified, no doubt. The local community has always been mindful of this serenity, and has defended it vigorously, from capping height restrictions on buildings, to prohibiting fast food chains (Subway and Starbucks excluded) from infiltrating scenic highway 30A, and defending our coastal dune lakes, which are unique only to this area and Australia. So in the midst of this unique and pristine backdrop, cultural events seem to have that much more potency when placed in this setting. That is why I think the 30A Songwriters Festival is so special because it is set in an area that inspires artists and fans alike, while providing a beautiful setting for musical performances. Artists are more willing to make an effort to play down here because of its natural beauty and slower pace.

Having helped start Central Square Records with owner Tom King, and having managed it for almost nine years now, I feel the same inspiration from running an independent record store, serving as a sort of cultural hub in a remote area, having our own musical identity and cultural style, while still connecting to the pantheon of artists and cultural scenes all over the country and the world. Hosting songwriters from the 30A Songwriters Festival is an experience that makes us proud to have a connection with the artists —  some new, some we’ve known for years — and providing a unique space in which they can perform and interact more intimately with their audience. Whether it was the sunset illuminating Jordan Katz’s trumpet on “Oh Lord, Come Down” during his performance with David Berkeley, or Mary Gauthier singing “Mercy Now” backed by Tania Elizabeth and Chely Wright last year, there always seems to be a culminating ‘moment’ that those in attendance never forget. here are a few of my highlights from this year:

Having Joseph Arthur at the noon showƒ on Saturday was superb. To have an artist of this caliber performing to such an intimate crowd, then hanging around to sign album covers and converse, was an immeasurable experience. Joseph ended his set with a stellar performance of “I Miss the Zoo” from his new double album Redemption City.

David Berkeley was the new discovery, whose style was quite unique (falling somewhere among Andrew Bird, Sufjan Stevens, and Elvis Perkins), combining his poetry (from the book 140 Goats & A Guitar) with a more intriguing vocal style than I anticipated. He had a poet’s sophistication with a musician’s affability, very well-spoken but able to completely engage his audience. And of course, the moment when his trumpet player’s horn was struck by the light of the sunset on his last solo of the last song, was indeed a “magic moment.”

Mama’s Blue Dress (Nashville’s Granville Automatic teamed with songstress Nicole Witt was one of the most memorable performances, as they all show up wearing blue dresses and cowgirl boots, and a baby blue kick drum/suitcase with the group’s name embroidered on the front. Combining the genuinely easy-going musings and storytelling prowess of Granville Automatic with the vocal proficiency of Nicole Witt, Mama’s Blue Dress felt like a band of sisters recounting stories and characters of their past. It was their first public performance as the new group, and we felt very special to bear witness to their debut.

David Ryan Harris was a personal treat, as I had followed him since his days in the mid-90swith Follow For Now, Atlanta’s version of Fishbone. He has settled down since those days, but his intensity has not left him, nor has his voice. He sings now of personal relationships, his wife, even a song dedicated to his newborn son, who was in attendance and who gave a knowing gaze to his dad during the performance. Harris’ soaring vocals and accompanying guitar work create a sound that exceeds the sum of its parts, and the sincerity of his songs brings the audience into his world.

Jeff Black, an artist I make a point to see every year at the festival, did not disappoint, playing some new songs from his latest album Plow Through the Mystic; an amazing storyteller, bordering on a prophetic style, Black can do a blazing blues number about the contradictions of the Bible Belt (‘Holy Roller’), and then settle in to his guitar-laced narrative of ‘Immigrant Song’, defining, in his own words, the human search for spiritual connectedness. And to have him trade songs with Mary Gauthier and her brilliant fiddle player Tania Elizabeth, was one of the highlights of the festival. Tania Elizabeth played a Celtic-inspired fiddle instrumental that was no short of mind-blowing, and Mary ended with her mantra “Mercy Now,” which I believe to be the musical antidote to the poison that is hate and ignorance in our world.

Garrison Starr concluded the Central Square performances on Sunday, exhibiting an honesty and poignancy in her writing and playing that only someone who has lived intently through her music could convey. Having played professionally since her late teens, and signing a major label deal by age 21, Starr takes you through her strife and her struggles, as well as her revelations and learned lessons. Garrison can take you through, say, the desparity of addiction, while imparting some gained knowledge or wisdom, and at the end of the song, can give you a knowing smile, to let you know that we’re all okay.

We anxiously anticipate the arrival of the festival in January, the heart of the off-season, and appreciate the vision of Russell Carter and Jennifer Steele, the festival organizers. 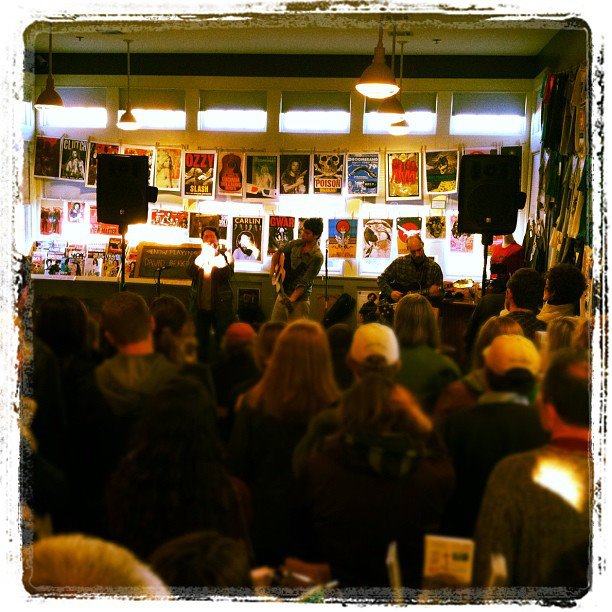 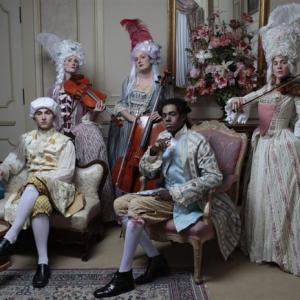 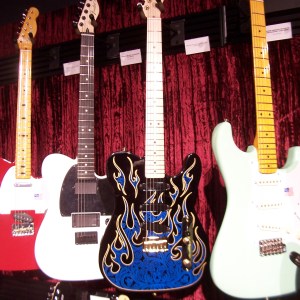