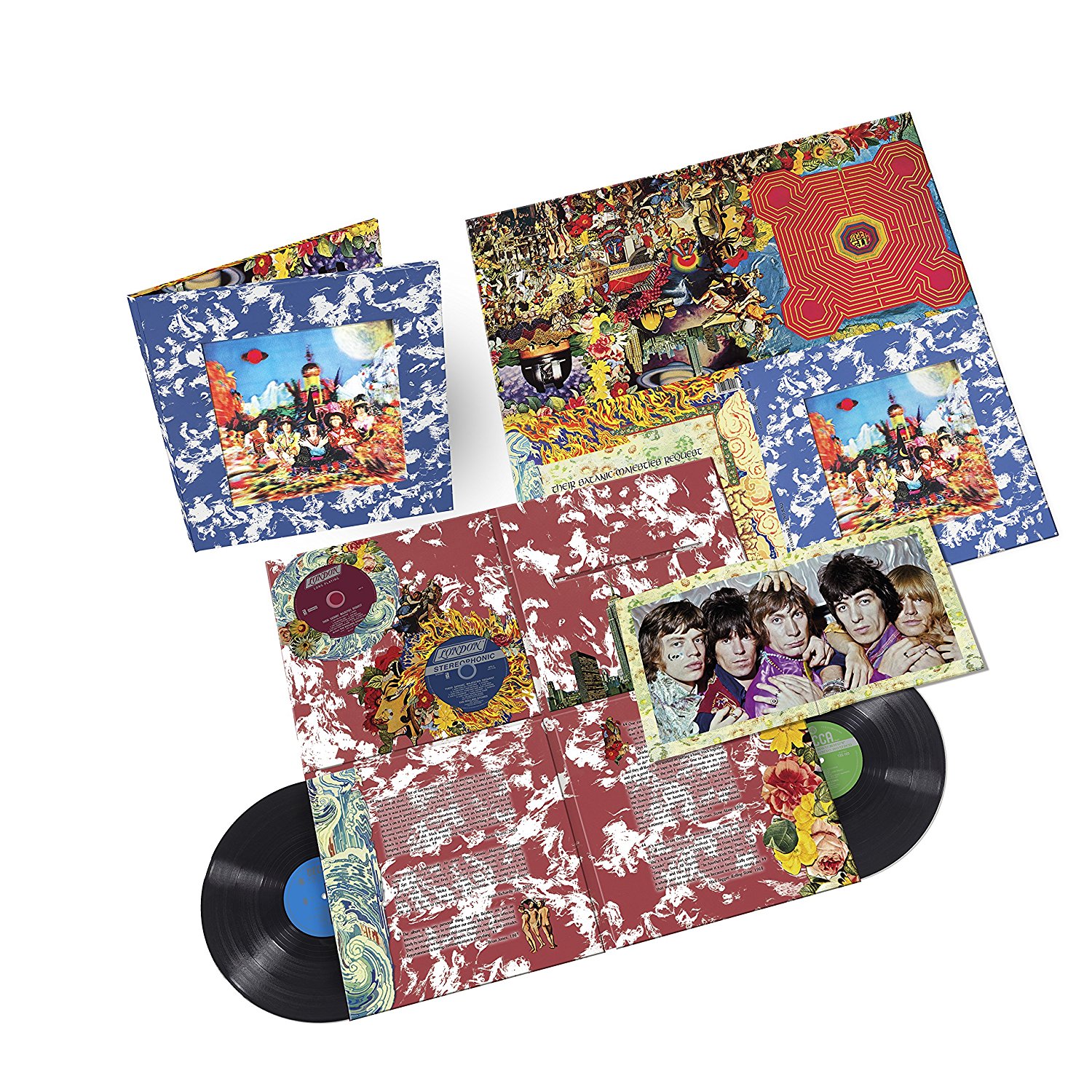 It’s fair to say that the Stones’ 1967 answer to the Beatles’ Sgt. Pepper’s Lonely Hearts Club Band isn’t the most anticipated pricey reissue of the year. On the contrary, Their Satanic Majesties Request has generally been dismissed as one of the band’s least successful efforts, especially since it appeared after Between the Buttons and before Beggar’s Banquet, two of their most notable ones. In the liner notes to the deluxe, remastered reissue, drummer Charlie Watts claims not to remember any of the songs and that he hasn’t heard it since it was recorded. The band has only played one track from the album live (“2,000 Light Years from Home”) in the five decades since it was released. Those who frequented bargain bins around 1969 could easily find it new for about $2. Even at that price, it wasn’t flying off the shelf.

Still, the album has its charms, moderate as they may be. Admirers laud selections such as the sweet, piano based “She’s a Rainbow,” the relatively rocking “Citadel” and the offbeat “The Lantern” as highlights. And how about that freaky, pseudo-3D, psychedelic lenticular cover art (fashioned by the same artist that created Sgt. Pepper’s sleeve design), now revived after being a collector’s item for decades?

By any account, though, the sessions were a disjointed mess, pieced together between drug busts, intra-band rivalries (Keith “stole” Brian Jones’ girlfriend Anita Pallenberg), a nervous breakdown from Brian Jones and a clear lack of original material that led to the shambolic eight minute free-form jam of “Sing this All Together (See What Happens)” and lumpy, confused “Gomper,” both generally considered the two most fragmented songs in the Stones’ catalog. It was the first album produced by the band, though, and also the first whose tracks were identical on the US and UK editions.

This deluxe version includes freshly remastered stereo and mono audio mixes on two CDs and two vinyl albums, all sporting their original label art, a 20-page book of rare photos with a well written essay and sumptuous, heavy duty packaging that puts the original release to shame. How many fans will plunk down nearly $75 for the hand-numbered full-blown package is unclear, but the CD is available separately without the wallet-thinning embellishments. Not surprisingly, there aren’t any audio extras since the Stones didn’t tour behind the set and it seemed they barely scraped together what is here. If the album was ever to be remixed into a surround 5.1 experience, this would be the time. That didn’t happen, leaving this reissue as an extravagant curio trying to rebuff a luster in the Stones’ bulging catalog it never had to begin with. 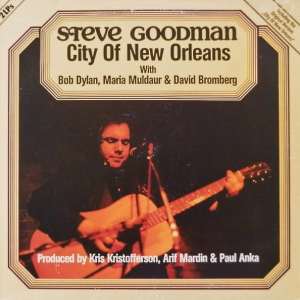 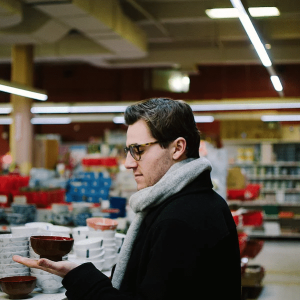