With a sound that doesn’t fit one particular genre, Ruark Inman is able to bridge the gaps from one genre to the next and he’s doing so with debut album ‘When You Coming Home.’

Inman’s band is comprised of just three members total; Inman himself on the guitar and vocals, Alexa Joyce on bass and Jeffery Scott Greer on Drums. This assists in making their sound one that is unique and organic by nature.

The ten-song project features a title track dealing with an ex-girlfriend and “Time Wouldn’t waste away,” a song inspired about “being a stepfather, and also by witnessing families that appear to only communicate by arguing.” Both would coincide well with country music considering the assumption that all country songs are about heartache and sadness. Other songs featured in the album are reminiscent of the sound that country pioneer Glen Campbell released back in his prime. The simplicity of instruments used and grainy sound of Inman also sprinkles a folk aesthetic into the mix that would attract fans from that portion of the musical spectrum as well. This album is a testament that Ruark is unapologetic about who they are and don’t care about the labels that may or may not be placed on them.

It’s no surprise that Inman and his band’s sound is diverse. Growing up in Southern Arkansas, Inman was first fascinated by skateboarding, a hobby that is often associated with grunge, punk and emo music, something that Inman was influenced by as an adolescent. While the group is certainly gaining some traction, this is not their day job. Inman, who got a degree in musical composition after aspiring to finish school, is a teacher when not perfecting his band’s work and Greer is a librarian by trade.

When releasing music for the first time, it is important for an artist to release their best possible work up to that date and Ruark Inman did just that. While the band is still in their early days of touring, there’s no question that the sky is the limit for the young group. When You Coming Home will be available for streaming starting January 31st.

To stay up to date on tour dates and other new music, visit www.ruarkmusic.com 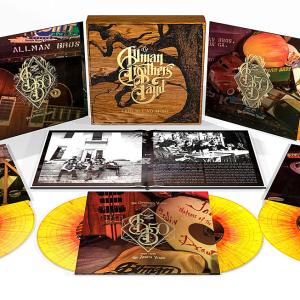 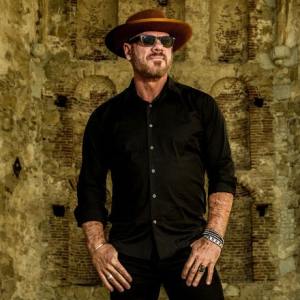