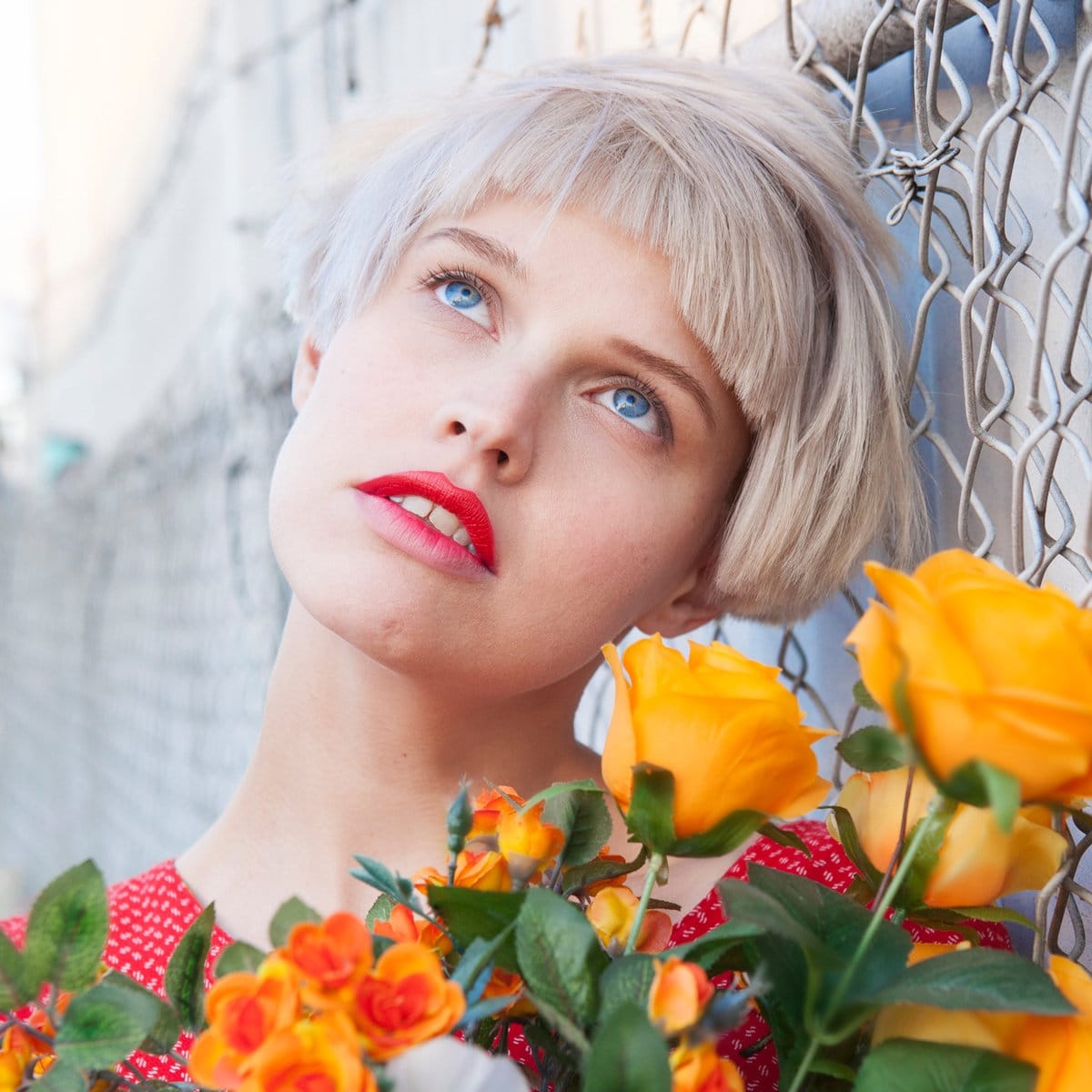 Ruby the Rabbitfoot
Divorce Party
(Normaltown)
Rating: 3 out of 5 stars

It won’t take long to hear the change in direction Athens, GA based singer-songwriter Ruby the Rabbitfoot takes on her third release under this name. Gone are the guitar, drums and any remnants of a rootsy approach that first brought Ruby Kendrick attention. Instead, she re-tools to a smooth pop groove, heavy on beats and synthesizers if more stripped down than what you might hear from Taylor Swift who followed the same general path.

It takes some getting used to. But as the disc progresses, Ruby’s girlish, airy vocals along with creative, seldom predicable arrangements and songs click in. As the disc’s title implies, the album reflects on a romantic breakup without self-pity or a downer sensibility. The clichéd concept may have been done to death, yet Ruby leaves feeling she learned plenty about life through it and is ready to move on.

Despite the brittle beats and slick sheen, these tracks are not made for the dance floor. Rather there is a dreamy underpinning to much of the material that helps it juggle the darker lyrics and moody approach with a lighter touch from the production.

Credit Andy LeMaster who recorded, mixed and produced the bulk of the songs and gets major props from Ruby in the notes for crafting this sound. It takes a few spins to get comfortable with the rather plastic, distant music and warm up to the decidedly chilly vibe. But once you realize these songs would reverberate just as effectively with a more traditional rock band, dive into the lyrics and appreciate the dexterity in the arrangements, Divorce Party feels like more than a roots artist desperately jumping onto the pop carousel in hopes of grabbing the commercial brass ring.

Unlike most in this genre, Ruby never oversells her parts. She stays on low burn, both at one with the production and slightly aloof from it, letting the skittering percussion and synths lay down a skeletal backing, occasionally with oriental overtones as in the opening “Beach Flowers” and the closing “Second Wind.” This is also no Trans styled, forced move into robotic ritual. Ruby’s warm, often playful, sometimes edgy vocals keep the proceedings from sliding into artsy territory with songs such as “Wild Cherry Chapstick” marrying candy coated beats to a darker lyrical slant about a sex dream liaison with her ex’s brother.

With the friskily named Divorce Party, Ruby the Rabbitfoot hops into pop waters with class, style and a firm sense of melody. Sure, she has dramatically shifted the musical approach. But her vision to communicate feelings and emotions remains the bedrock of this new music, which keeps it tethered to her singer-songwriter past. 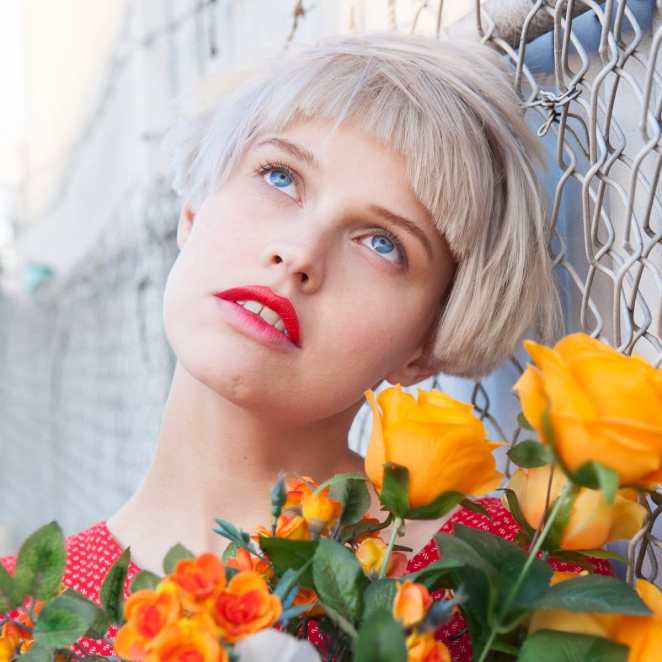 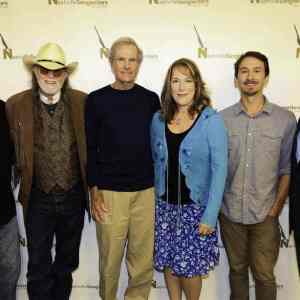 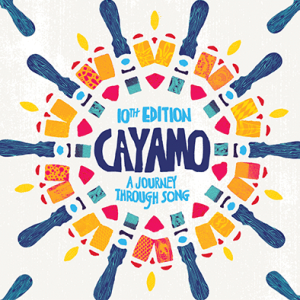