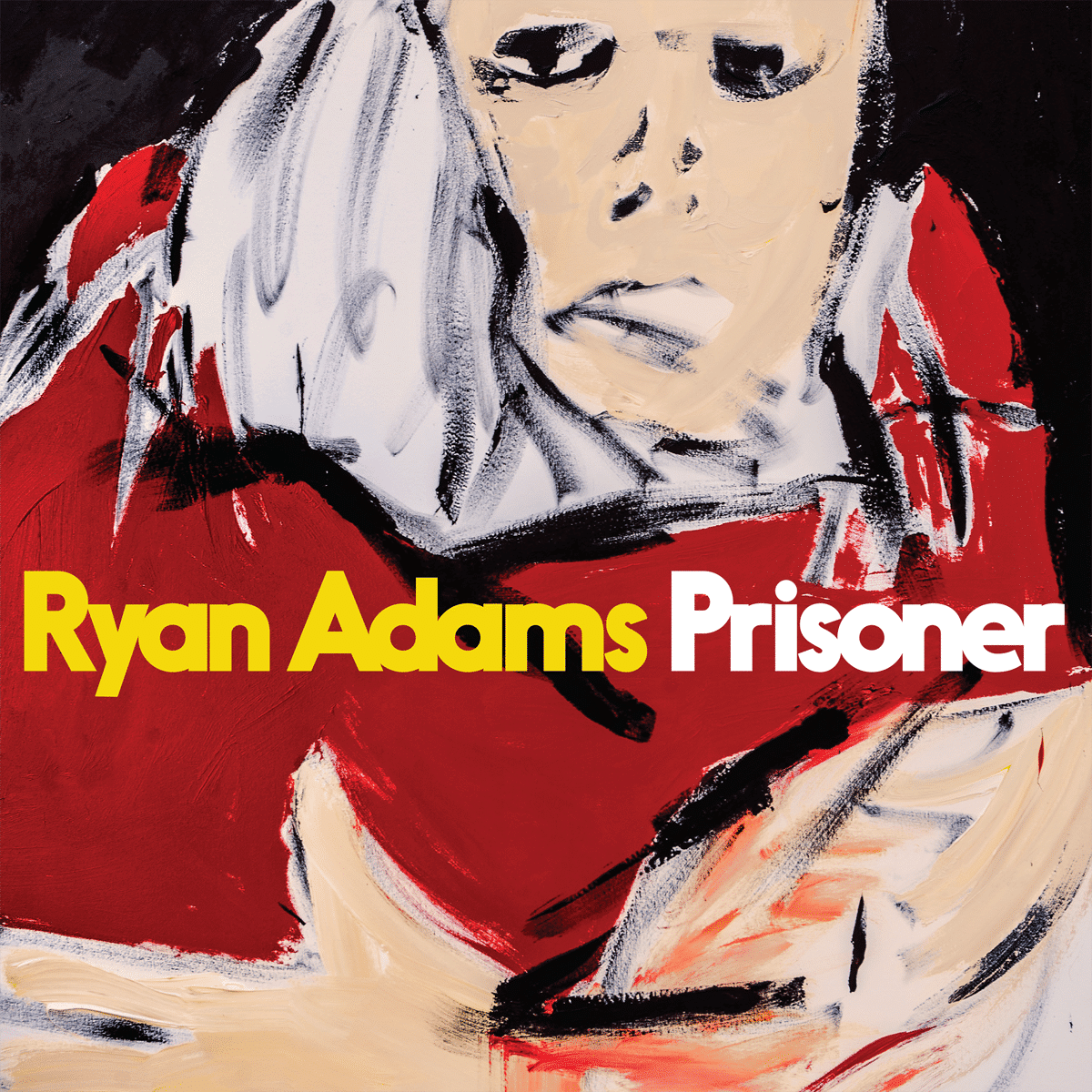 It’s not an easy time to make a break-up album. Compared to the old days, when Bob Dylan or Bruce Springsteen did it and nobody really knew about the particulars behind the songs till well after the fact, Ryan Adams is releasing Prisoner with the whole internet-connected world in full knowledge of the fact that his marriage to Mandy Moore ended in divorce last year. The element of surprise is pretty much out the window, so Adams simply steers into the curve with an album that’s entirely devoted to lost love.

Adams keeps clear of many details in this collection of songs. There is an “I” and a “you” in every song that are no longer a “we,” so we can assume that the songs are about Moore. But Adams is not so much concerned with illuminating the who-did-what-to-whom of this fractured relationship. Instead he wants us to know the torment and turmoil of someone going through such a devastating experience, and Prisoner certainly succeeds in that regard.

What separates this album from others of its kind is the tone that Adams adopts. One might expect him to be rending garments and raging at the heavens for answers. Leadoff track “Do You Still Love Me?” certainly heads in that direction, with its funereal organ and stabs of electric guitar. But it’s largely a feint, as Adams settles into a musical groove that borrows heavily from the moody intensity Springsteen regularly managed in the 80’s. Acoustic guitars are strummed insistently, electric guitars curl around each other until they’re hopelessly entangled, and Adams’ vocals are turned ghostly by reverb. But the release that might leaven the unbearable tension never comes.

“We can do better than this/ How can you complicate a kiss?” Adams wonders on “Doomsday”, but that’s about as accusatory as the lyrics get. The songs here are more determined with demonstrating the inner malaise of the narrators, and they do so in wrenchingly effective ways. “Shiver And Shake” is all coiled tension, as the protagonist witnesses his ex with another man and is helpless to do anything about it. “Outbound Train,” which forges ahead mournfully behind a thumping backbeat, suggests that boredom led to the doomed relationship that now haunts him. On “To Be Without You,” which recalls Gordon Lightfoot, Adams sings “I feel empty, I feel tired, I feel worn,” and those are the prevalent emotions throughout.

If there’s a fault with Prisoner, it’s that there is little variety. Just about every song works on its own, with the ones mentioned above and ”Anything I Say To You” being particular standouts. But taken all together, the album never leaves its path of harrowing self-examination. While we’re referencing Blood On The Tracks, remember that in between Dylan’s torrential cries of pain on songs like “Idiot Wind” and “Tangled Up In Blue,” there was a light-hearted look back at an affair and an Old West story song to throw us off the scent. Prisoner is kind of like what Blood On The Tracks would have been if every song took its cue from “If You See Her, Say Hello.” Still great, but a bit one-note.

And maybe that’s Adams’ point. The title of Prisoner alone suggests that there is no way to change the story, that each day is as bleak as the next. The narrator of the hypnotic closing track “We Disappear” bloodies his knuckles by shattering a mirror, a futile effort to eliminate the pain staring back at him and end his seemingly endless descent. Adams does his job just well enough on this album that we’re willing to join him on that downward spiral and maybe, as listeners, locate the catharsis that eludes the lonely “I” living the songs. 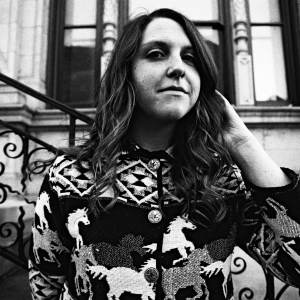 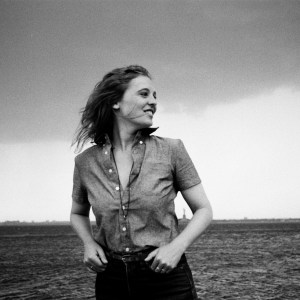