The long-running music series usually takes place at a venue called Largo in Los Angeles, and it has morphed into something of an institution for roots musicians and songwriters who claim L.A. as a home base.

Thursday night’s version of the series, which took place in a packed-to-the-gills hotel room, featured stellar performances by the Watkins siblings, Robyn Hitchcock, Gaby Moreno, Caitlin Canty, and Tift Merritt, who was joined by her bandmate Eric Haywood on guitar.

Watch below as Merritt performs the song “Dusty Old Man” from her recent album Stitch Of The World. And be on the lookout for our feature on the singer in the March/April issue. 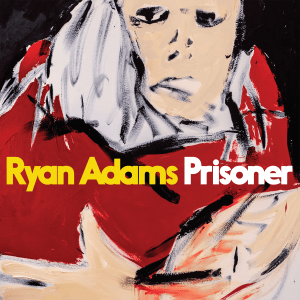 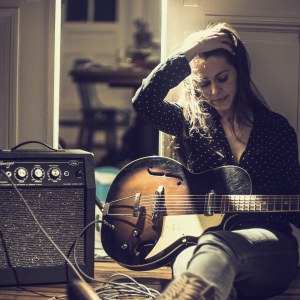