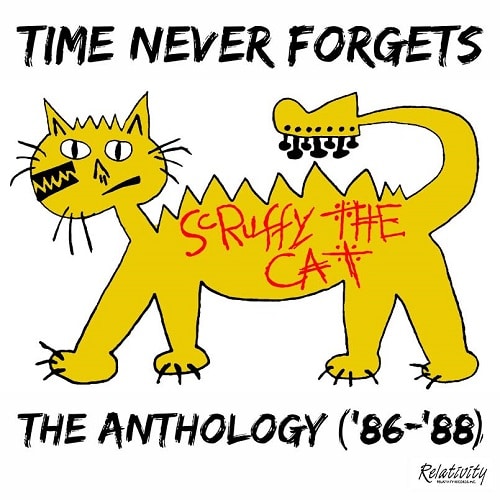 As easy as it is to get caught up in cheap nostalgia, there really was a golden time in power pop, reflected by the titular years of this all-inclusive compilation from one of Boston’s most beloved combos of the era.

Scruffy the Cat was a quintet fronted by the late Charlie Chesterman who wrote, played guitar and sang lead on the majority of the band’s material. All the group’s officially released 38 songs (two full albums, 2 EPs) are here, sounding better than anyone remembers in remastered form. These tunes jump out of the speakers with more jittery energy than a dozen cups of cappuccino. Musically it’s a combination of early Elvis Costello and the Attractions with a touch of Jason & the Scorchers’ tough country punk and the American jangle of the Byrds. But if a tune as crackling, hooky and instantly memorable as “Mybabyshe’sallright” couldn’t get national airplay, it’s no surprise the rest of the group’s impressive catalog suffered a similar fate due to the usual tale of poor promotion and bad breaks.

Chesterman’s vibrant twangy vocals are instantly recognizable, the production is appropriately minimalist and the nervy songs buzz with the barely contained vitality that only youth can bring. Whether they are borrowing the riff from Sly & the Family Stone’s “I Want to Take You Higher” for the opening of “Bus Named Desire,” digging into a Bo Diddley beat on “Shadow Boy,” ripping off a frenzied version of Del Shannon’s “Runaway” or tearing into their own garage rockabilly of “Mama Killed Hate,” there are amazingly few clunkers here. Certainly legendary producer Jim Dickinson (the Replacements, Stones, Dylan), who helmed the boards for the group’s second and final album, knew quality when he heard it.

For better or worse, Legacy hedged their bets by releasing this as a digital download only (no physical CD) with the barest of liner notes. While that probably was the motivating factor in this disc’s existence, it does limit the audience. So it seems, even given a rare second chance, Scruffy the Cat gets shortchanged. But don’t let that dissuade you from searching out the still surprisingly fresh music of one of the finest under-the-radar acts of their time. 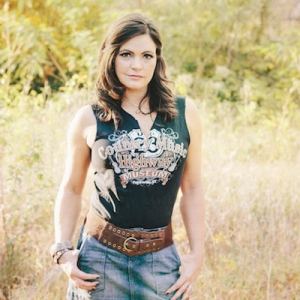 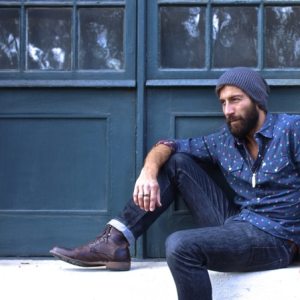