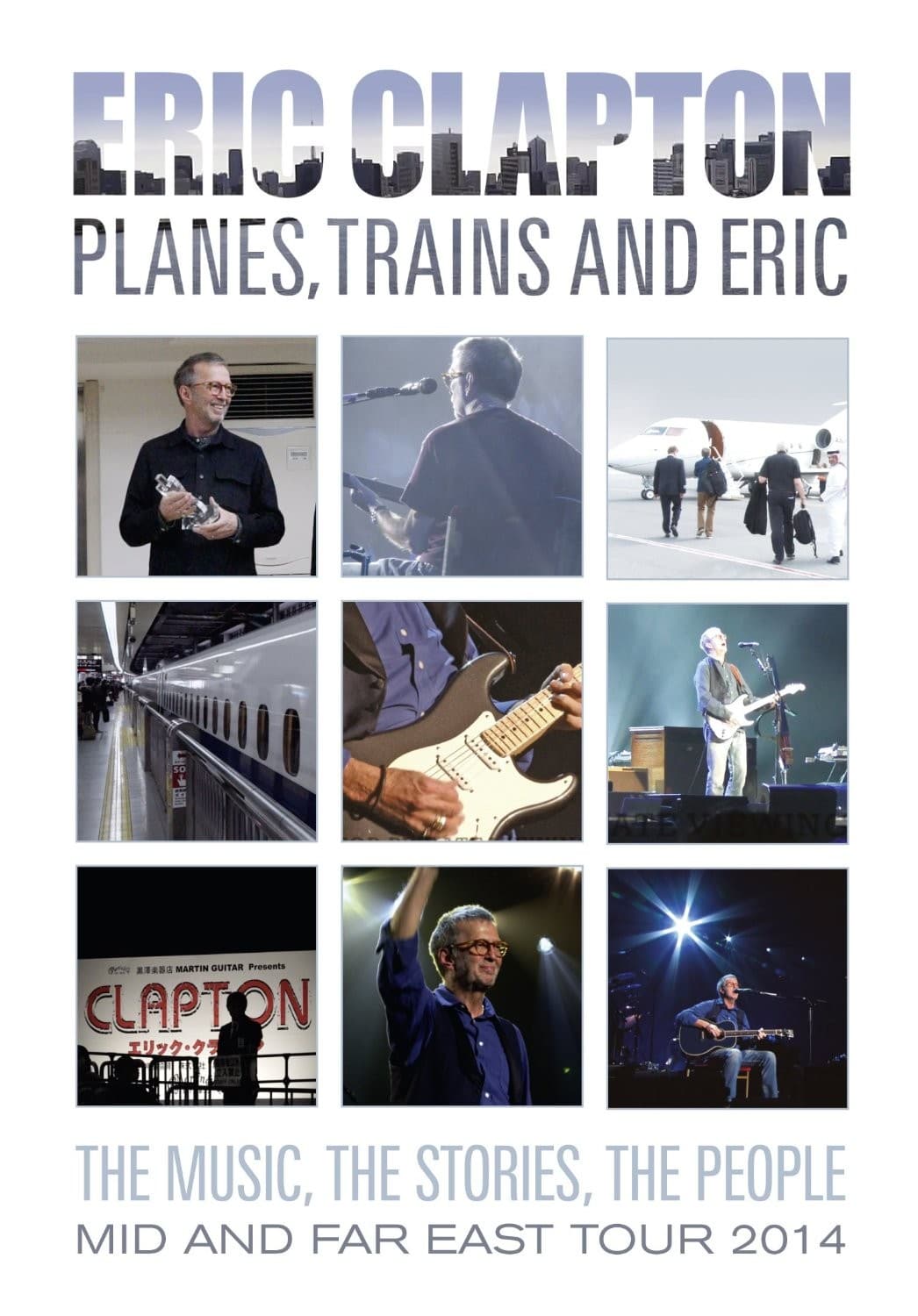 Not quite a concert disc, a tour documentary or a particularly well rounded look at what makes Eric Clapton such a veteran, beloved musician, this sprawling 2 ½ hour DVD attempts to do all three with uneven results.

Director David Maxwell chronicles Clapton and his band on their early 2014 tour of Japan (including an award for his 200th show at the famed Budokan), Singapore and Dubai by interspersing interviews with the guitarist, every member of his band and even managers, a guitar tech and concert promoters. The result is a mishmash that spends far too much time lingering on talking heads that do little but repeat what each other says. We are taken backstage and into rehearsals with generally unenlightening footage and not enough exploration of the inspiration behind the music.

The 13 concert selections are well recorded and shot without those annoying MTV styled fast edits that mar so much live video. Clapton is reserved. classy and plays well, the band of pros and longtime Slowhand sidemen including drummer Steve Gadd, keyboardist Chris Stainton and Nathan East on bass are consummate professionals, and it all goes down a bit too smoothly. Unfortunately the uninspired set list is filled with material even diehard Clapton fans are probably tired of. The newest tune “Pretending” dates back to 1989 and all the warhorses from “Cocaine” to “Wonderful Tonight,” the acoustic “Layla” and “Tears in Heaven” get yet another airing.

On the plus side, there is plenty of blues which always spikes the energy. Between “Hoochie Coochie Man,” “Key to the Highway,” Robert Johnson’s “Little Queen of Spades” and Bo Diddley’s “Before You Accuse Me,” Clapton shifts between acoustic and electric guitars and seems more inspired on this material. Still, there are few musical surprises as the band goes through their paces with verve and grace, lacking the edge that provides blues with its most thrilling moments.

As he approaches 70, the guitarist has vowed to slow down or even eliminate touring. That subject is explored exhaustively with pointless and lengthy discussion among the various interviewees. Worse yet, those talking segments, some of which extend for about five minutes, are edited between the performances, losing any sense of a concert’s ebb and flow. Clapton is his usual articulate and well-spoken self but little of importance is revealed in these conversations.

There is enough quality music included in terrific surround audio along with full, unedited takes to recommend this, with reservations, to Clapton fans. But it would have been more successful splicing together the best tunes of the tour and leaving the long winded chitchat as an extra, since most will tire of repeatedly pushing the fast forward button. And with the shopworn set list, Clapton missed an opportunity to cover more inclusive and interesting ground in what might be his final recorded tour. 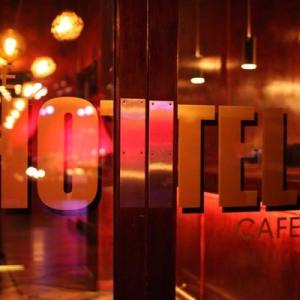 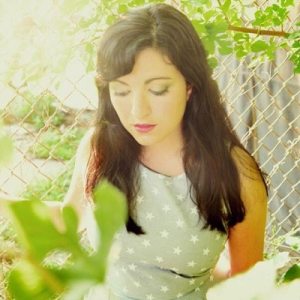