Los Angeles-based artist Sea Wolf has released a moving new track titled “Fear of Failure”, his first new music in four years. The track has a unique folk-Coldplay vibe that is entrancing.

Showcasing lush, indie/folk melodies and carefully crafted lyrics, “Fear of Failure” is a raw, contemplative song that highlights the power in vulnerability and bravery in the face of fear.

“For me, this song is both incredibly personal and very much about the world we live in,” explains Sea Wolf leader Alex Brown Church. “It took a long time for me to get to a place where this song could come out, so it feels really good to finally be sharing it.”

Sea Wolf first captured attention with the breakout track “You’re A Wolf” off the debut full-length Leaves In A River. He has since released two more studio albums and one stripped-down LP, establishing a reputation for his poignant delivery and dexterity as a songwriter and garnering positive coverage from NPR Music, Rolling Stone, Pitchfork, The New York Times and more. After experiencing several significant life changes, Church returns with his most personal and intimate material to date. The heartbreakingly honest “Fear of Failure” is a breakthrough moment that showcases his ability to gracefully illustrate deep, complicated human emotions, while also offering a sense of hope by the song’s end. 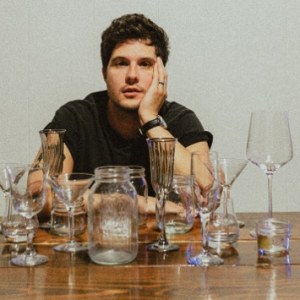 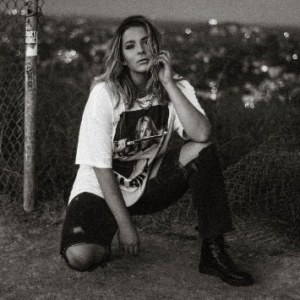