Three Aussies, three sisters, three solid writers –The McClymonts stopped by our office to talk about their songwriting and play some tunes for us. They are touring the States this fall in support of their latest album Chaos and Bright Lights.

Brooke McCylmont on the band’s new single “Save Yourself”:

“Save Yourself” was co-written by myself, Adam Anders and Trey Bruce. They are American writers. We pretty much got off the plane from Australia to here and we had been writing for about a week before we went to record the album and went straight into this session, so I was a bit jetlagged and a bit mental. Like crazy being in a weird mood, as I usually am.

I thought it was hilarious at the time because Trey Bruce was like ‘I don’t write upbeat songs, I only write ballads’ and I went ‘What? Well today you’re writing a fast song. I feel like writing a fast song.’ I had this idea, this melody and we pretty much based the song around that, and again I was in a funny state of mind and we came up with “Save Yourself.”

It’s funny too because we don’t pronounce our “r’s” so you probably hear “Novemba”; “I should of told you last Novemba.”  So little things like that, we add little Aussie-isms in there.

“Favourite Boyfriend Of The Year”:

This song we wrote really quick actually, with out producer. One of us made a comment about a boyfriend, at the time, being one of our favorites of the year. It was stupid. We just talk crazy talk to each other and we were having a laugh. Our producer was like ‘Girls, do you realize that’s really funny and you have to go home and write a song about what you just said.’ We were like ‘Really?’ and he was like you have to go now. Who says their boyfriend is a favorite of the year? So we went back to the hotel and this was a half hour job. We thought it won’t make the album because it’s pretty ridiculous and pretty tongue and cheek. Do you say that? Tongue and cheek? Everyone seemed to like it that we played it to, so we wrote a song about a favorite boyfriend of the year. 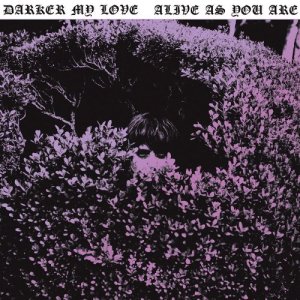 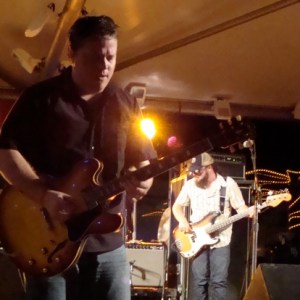