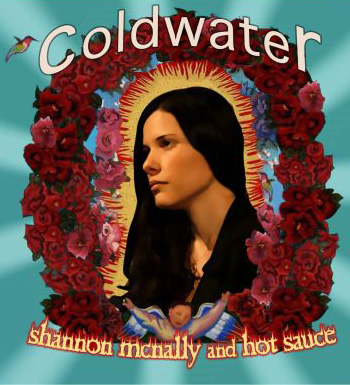 Small wonder that Shannon McNally would want to scale the production way back on her third solo studio album. Wrangling with her label to work with who she wanted to work with and get an end product she’d be proud of on Jukebox Sparrow and Geronimo really brought her nothing but headaches and delays.

Coldwater is the epitome of low-key by comparison; self-produced, self-released and demo-like, just McNally, her three-piece road band Hot Sauce and the late Jim Dickinson on keyboards, at whose Zebra Ranch they recorded it a year ago. She hung onto the rootsiness of her sensibilities but, for all intents and purposes, parted ways with pop, turning out eight willfully loose, swampy country-soul tracks, her sensual, humid singing smack-dab in the middle of them, rather than out front.

The songs are just as low-key, only five of them originals, and the best of those—“This Ain’t My Home” and “Lovely”—sly, bluesy and experienced. Judging from McNally’s choice of covers, she’s had her ears in mid-‘60s Dylan (“Positively 4th Street”) and early ‘70s Waylon (“Lonesome, On’ry and Mean” and “Freedom To Stay”); You can even hear a touch of Dylan in her delivery this time.

Nothing about the songs, playing or production on this rather brief album feels sewn up, tied down or hemmed in. McNally is a singer who knows her mind. 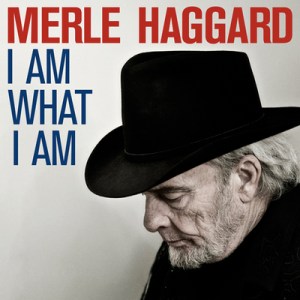 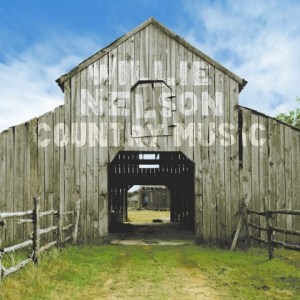