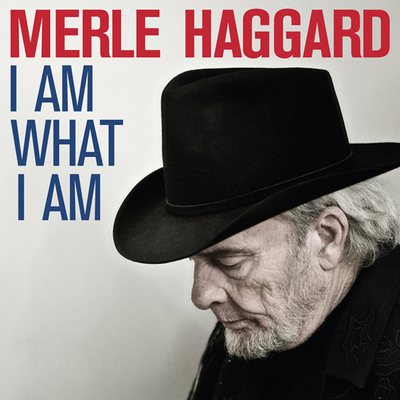 I Am What I Am

Every good country song is a three-and-a-half minute affirmation –a fierce testimony that lays bare the weary soul of the songwriter without compromising his style or sensibilities. With deceptively simple structure and a story that may resonate more than any one part of the tune itself, it exudes the confidence of a seasoned outlaw and the 20/20 hindsight of a former loser. On I Am What I Am, the prototypical country singer blows through the well-worn subjects of love, loss, and defiance with a fresh perspective. After a three-year musical draught and a hard-fought battle with lung cancer, The Hag is back in full force.

While Haggard’s 73-year-old pipes still work just fine, a tight backing band (including vocals by wife Theresa) complements his singular sound. On “Pretty When It’s New,” some sunny piano accompaniment lends a Randy Newman-esque quality to the ditty, straight through to a romping sing-a-long. “Mexican Bands” has a faux-mariachi vibe as Haggard quips, “…early mañana, I’ll smoke what I wanna.” Things get real, though, with “Bad Actor,” when Haggard channels Shakespeare (“All the world’s a stage…”) and laments his meta-dramatic existence: “If life is a comedy, where’s all the laughter? Because here on the stage, I’m a bad actor.”

As in any good story, the meat of this album sees Haggard having fun and dabbling in a few different genres. All this is bookended, however, by two plain, honest country songs. The album opens with “I’ve Seen It Go Away,” where toe-tapping dobro plays us through as an ironically jolly man enumerates life’s fleeting moments. By closing the album with the title track, Haggard puts an unmistakable period at the end of his story. Over a sparser arrangement, he carries the song with an unapologetic tone, singing, “I believe Jesus is God, and a pig is just ham.” With charisma and candor, as well as kitsch, he tells it how it is. Having long since cracked the code for the perfect country song, Haggard expertly crafts a fresh batch of tunes that make you want to write one yourself. 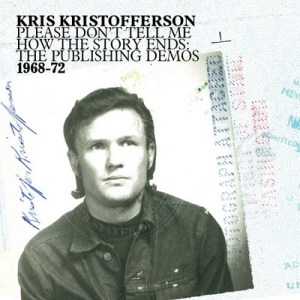 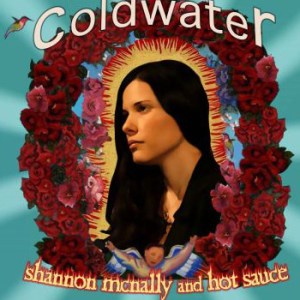