It’s been a subtle one, but Sharon Van Etten nonetheless has subtly and effectively transformed her musical approach in the time span since her debut in 2012 to her newest album, Remind Me Tomorrow. What was once a guitar-oriented approach now features overt electronic textures, and spare, slow-building production has been replaced with aggressive, effects-laden mixes that are immediately grabbing.

Yet it is a testament to Van Etten’s powerful performing personality that she thrives no matter the background. On several songs on this album, her words are almost beside the point. She conveys her longing, desire and anguish often through just inflection and phrasing.

Still, the best songs here are the ones that manage to strike a balance between the moody yet propulsive atmospherics and Van Etten’s insightful storytelling. “Seventeen” features the singer addressing her younger self with a combination of wisdom and envy, while “Comeback Kid” emerges from pouting, posing verses for a joyous bridge. Best of all is the stunner “No One’s Easy To Love”, which proves that Van Etten’s ability to dissect doomed relationships fits snugly in a shimmering, electro-pop setting.

For those fans perhaps longing for the balladry that was sprinkled liberally through her last full-length, 2014’s Are We There, the truth is that this isn’t the kind of album to wallow. The closest to a slow one here is the opener “I Told You Everything.” On that song, Van Etten talks about a rendezvous with a confidant: “At the bar, I told you everything/ You said, ‘Holy shit.’”

Maybe that’s the songwriter’s way of saying that she doesn’t want to overshare with her lyrics this time around, and Remind Me Tomorrow actually does take a less-is-more tack in terms of its lyrics. Yet this album manages to be striking even when the words are minimized or backgrounded. Van Etten may be transforming, but she’s still triumphing. 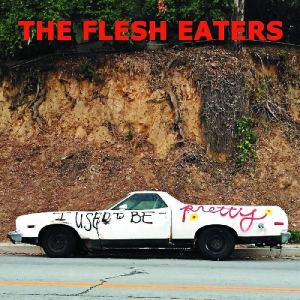 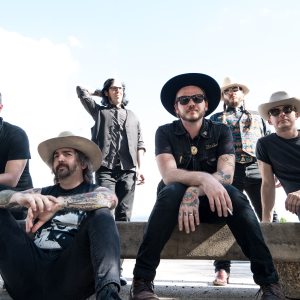