Colorado Sister act Shel — Sarah, Hannah, Eva and Liza — put on a bitching concert in the middle of the woods in their new video, “Stained,” which was shot by director Fairlight Hubbard. The haunting, Appalachia-tinged tune comes from their self-titled debut album. We expect nothing less from a band that so expertly covers Led Zeppelin’s “Battle Of Evermore.”

“We were excited to create a video for a darker song and the freezing cold winter day helped us out!” says Sarah. “It was truly a treat to collaborate with Fairlight Hubbard to shoot this footage of the whole band! Since we make our own videos, we are usually filming one of us at a time. We couldn’t be happier with what Fairlight captured and how everything came together.” 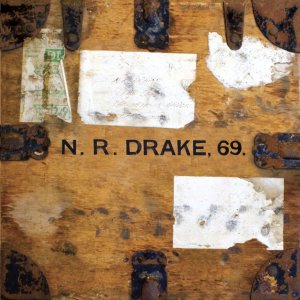