Shenandoah Davis has been a fixture of the Seattle music scene for years now, all the while touring and opening for acts like Perfume Genius, Angel Olsen, and Laura Marling. The indie pop songwriter is now preparing to release her third album, Souvenirs, a collection that sees the young artist delving into more personal territory than ever before.

Ahead of the album’s release, Davis is sharing “The Wings,” the first track she wrote for the album. For those who have never heard Davis’ music, it’s the perfect introduction to her orchestral brand of rock-tinged indie pop and her sweeping, singular voice.

“’The Wings’ was the first song I wrote for this record, and I think it was the seed for a batch of songs that were bigger, more assured, and more ambitious than the ones on my previous albums,” Davis says. “I like that the song ends on a note of vulnerability—not a request or a demand or a threat or a supplication, but just a very frank statement of what I had put on the table, emotionally and personally. Like everything else in the song, that was my way of reclaiming the part of myself I had invested without retracting or regretting it.”

Souvenirs is out September 8. Listen to “The Wings” and see Davis’ tour dates below. 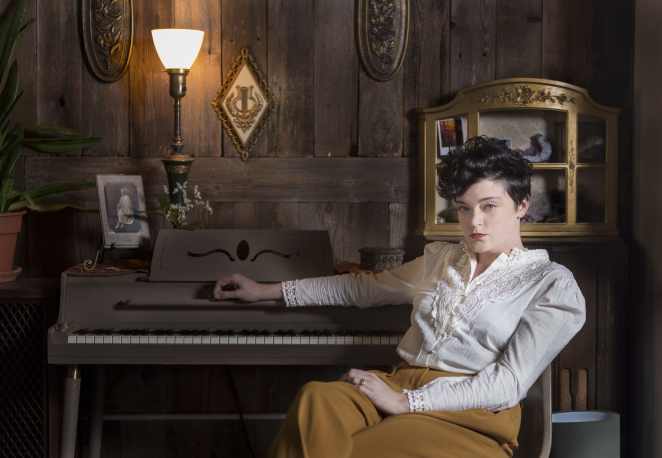 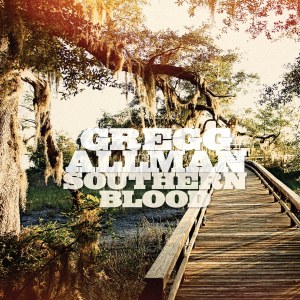