T.R.U. (The Real University) recording artist Skooly strips down his hot new single “Pop Off” in an intimate new video for “Pop Off” (Harp SZN Version). The Atlanta rapper showcases his skills as a talented singer alongside a harp for the new version. Watch the visual HERE.

Earlier this season, GRAMMY® Award-winning 2 Chainz’s T.R.U. and Atlantic Records dropped their debut single “Shoot It Out” and companion visual. Directed by Darius Turbak and the Cloud Harvest Team, the official “Shoot It Out” visual premiered on Complex and is available HERE.

2 Chainz first introduced the T.R.U. brand with 2011’s seminal mixtape, T.R.U. REALIGION, followed the next year by his RIAA platinum certified, GRAMMY® Award-nominated solo debut, BASED ON A T.R.U. STORY, and further developed over the course of eleven trailblazing mixtapes and five solo albums. In 2019, the acclaimed ATL superstar officially founded the T.R.U. label, teaming with Atlantic Records with a goal of formally presenting a new vanguard of Atlanta-based hip-hop talent.

“I treat the record label as school with various levels,” 2 Chainz says. “That’s why we refer to it as ‘The Real University.’ It’s a course you go through. Ever since my mixtape days, I’ve used the acronym T.R.U. It was a school of thought I put in place. It was all about me practicing what I preach, getting comfortable in my own skin, going through ups and downs, and moving forward. Atlantic gave me the opportunity to share my vision. I’ve done so much music, and I’ve been successful. I’d like to pass those lessons to the youth. I’m concentrated on the future, making someone else’s dreams come true and giving them some rich people problems.” 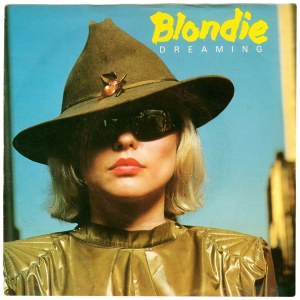 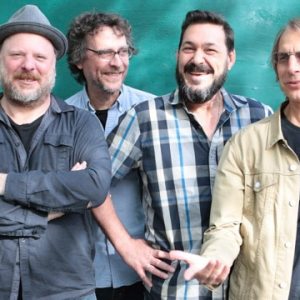