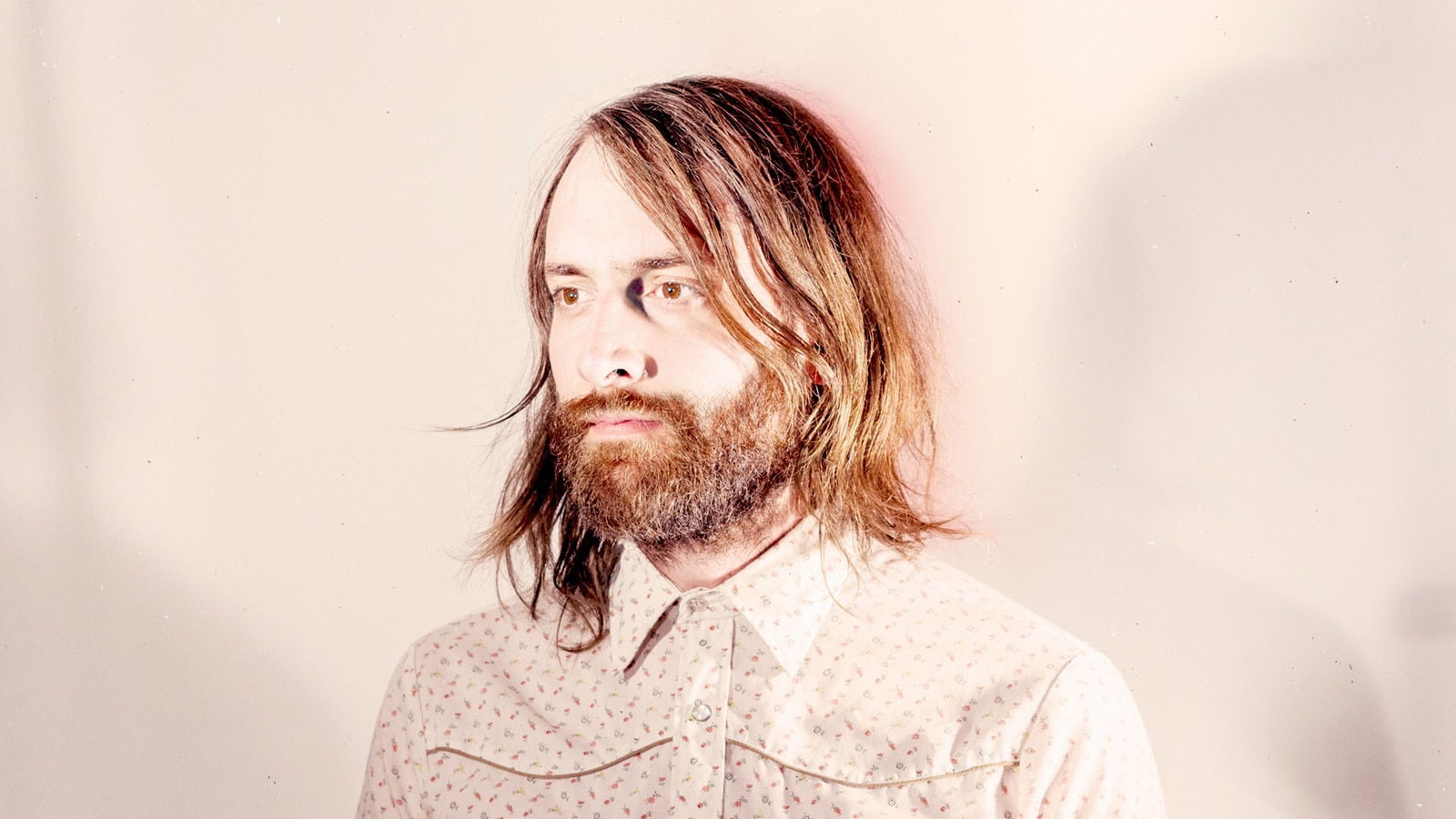 Skyway Man, the musical project of James Wallace, has released the music video for “Mighty Eye,” a track from his most recent album, Seen Comin’ From a Mighty Eye.

The video, which takes place in Japan, mixes stunning shots of the country with Skyway Man’s journey and the friends he meets along the way, including characters like Mississippi Takashi, who was named after a bookstore, and Asuna, known as the “man of 100 keyboards.”

Of the song, Wallace says, “’Mighty Eye’ was created to sound like an artifact from the near future, found by someone from a future long distant.”

The video was shot by Cory Ring during Wallace’s tour of Japan in 2016.  Skyway Man has also released a new list of tour dates, including a show at AmericanaFest this week and performances with Strand of Oaks, Michael Nau, and St. Paul and the Broken Bones.

MIGHTY EYE – Skyway Man from Cory B Ring on Vimeo. 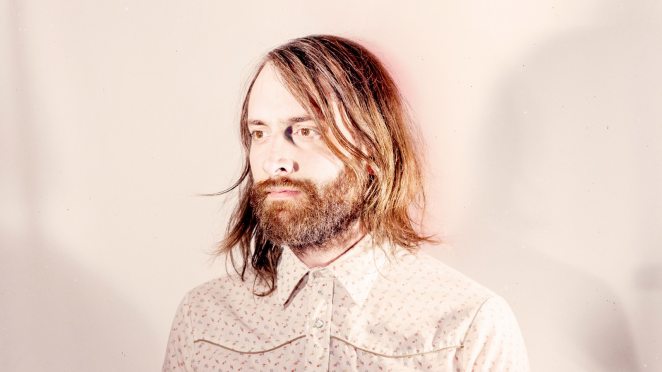 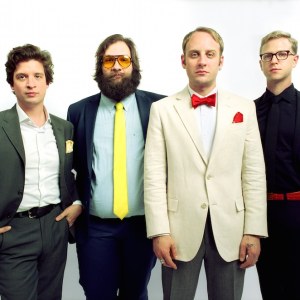 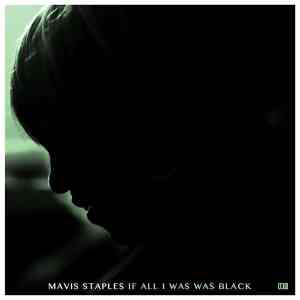