Son Little knows a little something about love — it’s not always what is seems.

In his latest single, “Mahalia,” off his third full-length album, Aloha (ANTI- Records), out Jan. 31, Little digs beyond the surface of a relationship—the ups, the downs, and all those in-betweens. A soulful tempo is beat in as Little tells of something so unfiltered and raw, singing but this life’s full of promises / we’d keep but we never make.

The song is just one piece of Aloha, recorded at Paris’ Studios Ferber and produced by Renaud Letang (Feist, Manu Chao). Always self-produced in the past with debut Son Little (2015) and follow up, 2017’s New Magic, this was the first time Little worked with an outside producer.

The son of a preacher and educator, Little (real name, Aaron Earl Livingson) has steadily solidified his solo career, from early collaborations with The Roots, RJD2, Hezekiah, and Portual. The Man throughout the past 15 years and tours with artists like Leon Bridges and Mumford & Sons—and even winning a Grammy.

In 2017, Little added Grammy Award winning producer to his repertoire when he produced gospel veteran Mavis Staples’ four-song EP Your Good Fortune in 2015. He picked up an award for his production of her rendition of American blues artist Blind Lemon Jefferson’s 1927 song “See That My Grave is Kept Clean.” Throughout the years, the track has also been covered by Bob Dylan, B.B. King, and The Grateful Dead.

Little recently released another Aloha track, “Suffer,” a more stripped down, acoustic-driven ballad that gets some soulful pick ups. The album, written mostly in a tiny house in Petaluma, CA, had a harsh start. As Little was working on pulling together early demos, nearly a dozen tracks were lost when the hard drive they were on was damaged. A huge blow, Little went back in and penned 12 news songs, including “Mahalia.”

Little tells American Songwriter that the song is an apology delivered at the beginning of a relationship, instead of the end when it all falls apart. “I’d been thinking a lot about how I find myself repeating the same mistakes in different areas of my life,” says Little. “I find myself drawn over and over to the same qualities in different people, and sometimes the dynamic can become toxic. Pointing the finger is easy. I’m trying to be better at acknowledging my part of the problem.” 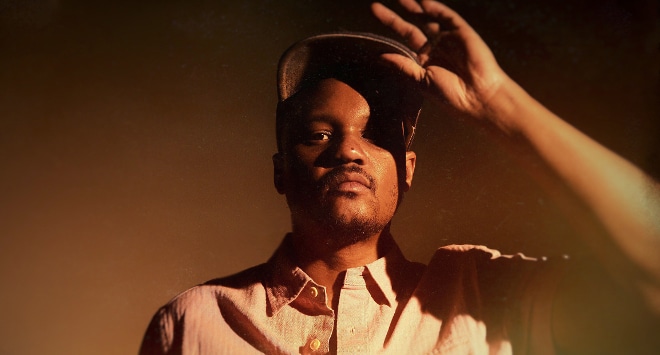 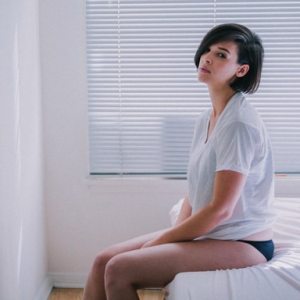 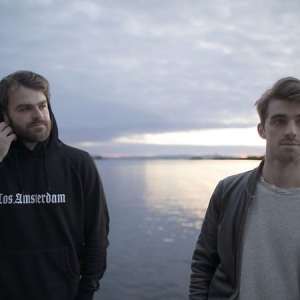