Jay Farrar has seldom been explicitly political, either during the years sharing the spotlight with Jeff Tweedy in Uncle Tupelo or his nine-album stint fronting Son Volt. That changes now, as the latest Son Volt offering Union is driven by songs with often scathing critiques about the current administration and its divisive effect on America. What better way to shake up a band, add fistfuls of energy and use the power of lyrics and music to bring new levels of understanding to what is, by any measure, an intensely partisan time in the country’s history.

There are some insightful concepts at work in these 13 tracks. Words such as “They’re pissing away what others died to create” (from “While Rome Burns”) and “Lady Liberty’s eyes/ Sees profiteering and pettiness (“From Lady Liberty”) are indicative of Farrar’s frustration with the current political atmosphere. But the songs that Farrar frames around them are dreary, similar sounding (to each other and much of the rest of Son Volt’s catalog) and generally just bland. Farrar’s typically laconic delivery stays on low-boil, muffling any impact of the frequently cutting lyrics. There’s little anger, fury or any other emotion in his detached style, which dulls any ire he’s looking to convey.

Additionally, the production (by Farrar) lacks crispness or vibrancy, with a reliance on his acoustic strumming conveying sluggishness. His deadpan, poker-face vocals, which make Leonard Cohen sound like Robert Plant, don’t help either. There are some impressive melodies, and playing from the current Son Volt musicians is never less than professional. But when Farrar rails against the 1 percenters on “The 99,” with “The 99 percent have been taken for a ride,” he sounds like he’s reading a grocery shopping list rather than getting really pissed off at income inequality.

What this needs is a producer to light a fire under Farrar and his band and change up the tempos, which are as tedious as Farrar’s snoozy singing. There’s real heartbreak and rage in tracks like closer “The Symbol,” a searing story about rounding up illegal immigrants with children born in America and sending them back to Mexico. But Farrar’s emotionless approach and the muted instrumentation — issues that thread through all of Union — stultifies any sense of urgency, leaving the listener neither moved nor motivated to do anything other than drift off to sleep. 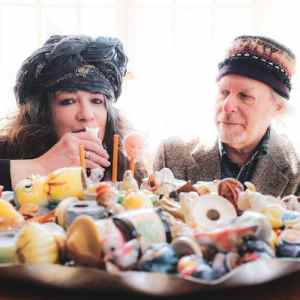 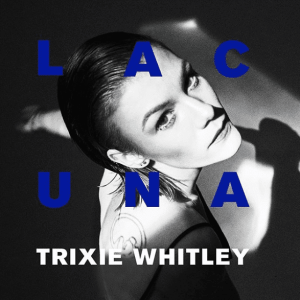