From her upcoming album, Black Sheep, an anthem for the antisocial

Today we’re happy to bring you our song for the day, Nikki Yanofsky’s “Loner,” the latest single from her forthcoming album Black Sheep, a great anthem for all the antisocial by nature or edict, and for all the black sheep everywhere.

The album comes out on July 10 on eOne Music. “Loner” follows in the great rock tradition from Lennon to Cobain and beyond of writing songs of empowerment for outsiders. It’s a celebration of the power of choice one possesses in choosing how, and with whom, we socialize. Accepting one does have the choice, and celebrating that power, is where it starts.

“There’s a power in being selective with the things you do or the company you keep,” Nikki says of the single. “I socialize on my terms. I don’t feel pressure to do things I don’t want to do or hang with people who don’t get me, and I own that. I also really enjoy being alone. With all the social distancing we’ve been practicing, this song is especially relatable.”

Produced and co-written by Zachary Seman and Roger Kleinman (Joey Bada$$, ASAP Rocky) and featuring the last two songs “Thriller” and “Boogie Nights” writer Rod Temperon ever wrote, Nikki’s forthcoming album ‘Black Sheep’ – which Billboard has called “charming” and “self-confident” – reveals herself as an artist not afraid to defy expectations.

“This is the first album where I’ve written lyrics that speak to my life experiences, and I’m not just trying to please everyone around me,” says Nikki. “It’s different than anything I’ve ever done before, but feels the most me. I feel evolved.”

Nikki will go live on American Songwriter’s Facebook for a live performance at pm EDT tonight where she will debut songs off the new album followed by a fan Q&A today. Tune in here. 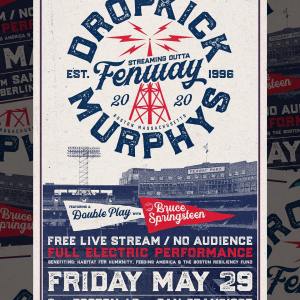 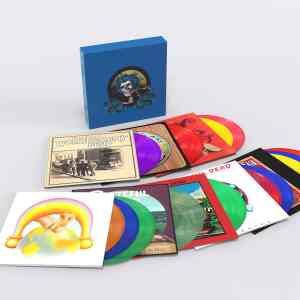