How about some good news on the live music scene to start your Monday? Dropkick Murphys will perform a special full electric show on May 29 straight from the infield of Boston’s legendary Fenway Park, with an added remote appearance from special guest Bruce Springsteen. The show will broadcast on the band’s social media outlets, including Facebook, Twitter, YouTube and Twitch channels.

According to an announcement on the band’s Facebook page this morning, the Irish-American punk rockers will have the distinct honor of being the first band to play on the ‘infield diamond’ in the ‘hallowed grounds of Fenway Park!’ As an added bonus, their longtime friend Bruce Springsteen will join them from his home state of New Jersey and ‘play together- one of ours + one of his…’ It’s unclear if Dropkick Murphys will back up Springsteen and vice versa via remote technology, or whether any of the performances will be pre-recorded. The two acts have performed on stage together in 2009 and 2011, according to the website Brucebase.

The May 29 show follows the band’s St. Patrick’s Day livestream which raised $60,000 in donations, and will also serve as a fundraiser for various charities.

“On FRIDAY MAY 29 at 6PM Boston time – the lights will be on at the Old Ballpark for STREAMING OUTTA FENWAY !!

We’ll be streaming out to you a FREE FULL ELECTRIC livestream performance from the hallowed grounds of FENWAY PARK IN BOSTON! That’s right – we are gonna be the first band in HISTORY to play right on the dirt and grass of the infield diamond – and we will be doing it FREE – for YOU, THE BEST FANS IN THE WORLD !!

To make sure this is a night to remember, our friend Bruce Springsteen will be joining us remotely for a FENWAY DOUBLE PLAY…. We’ll play together – one of ours + one of his…

This free live stream will have NO AUDIENCE in the stands…. That’s another first – no band has ever played a full show in an empty sports stadium !! This means you get to take part in this show with your rowdy kids and neighbors right from your own living room or backyard…

Our friends at Boston tech company Pegasystems are once again helping us pull off this crazy idea. Big shout out to them – Pega is Boston bred, they have stood by their employees during this crisis – and they‘re rallying other companies to step up to the plate.

Streaming Outta Fenway will raise funds for Boston Resiliency Fund, Habitat For Humanity and Feeding America. These organizations put their donations to work NOW – to help real people in need.

If YOU want to add to the contributions of DKM and the sponsors, you can – and you don’t even have to wait until the stream starts. You can DONATE NOW !! TEXT TO DONATE by texting “DONATE” to 404-994-3559 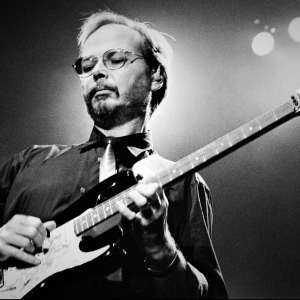 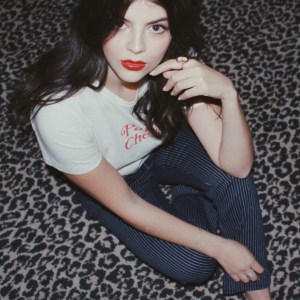