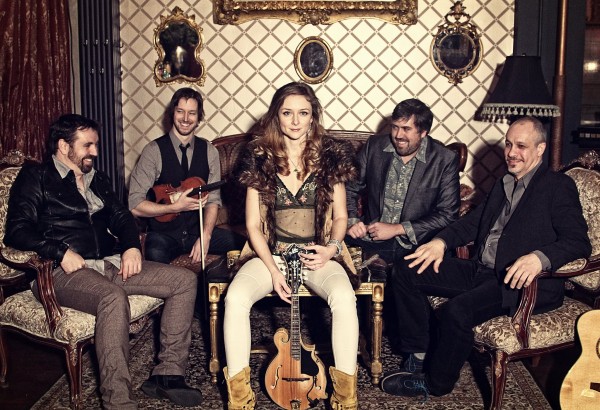 Check out “Jenny,” a stomping rocker about an eerie settler’s tale by New York’s alt-country troupe 2/3 Goat. The track is the first single released off sophomore album Let It Rise, which the band are releasing track by track over the course of the year. “Jenny” tells the story of Jenny Wiley, a Virginian settler who was captured and taken prisoner by Native Americans in the late 18th century. 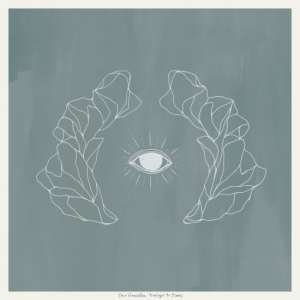 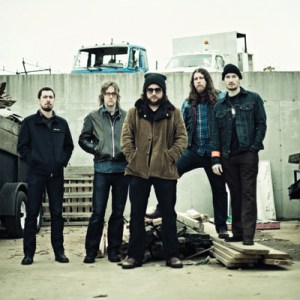