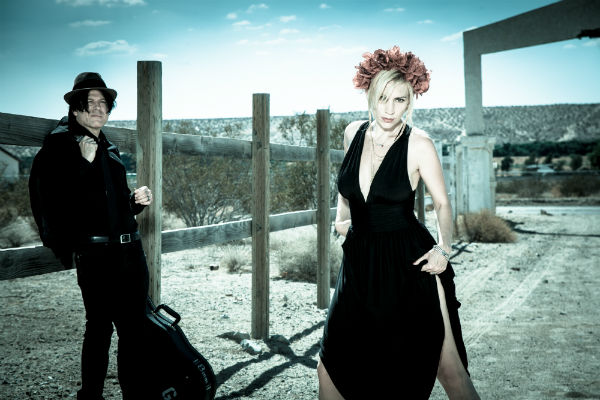 8MM, a pop-rock outfit fronted by husband and wife duo Sean and Juliette Beavan, are dropping their fifth album, Between The Devil and Two Black Hearts, on Saturday September 15th.

If Sean Beavan’s name rings a bell, it could be because he’s produced albums for Nine Inch Nails, Marilyn Manson, and No Doubt.

The title track features some tried-n-true guitar phrasings and some stadium-inspired drum patterns. The Beavans trade off lines in the verse about the Devil and the bad blood they share. “Sometimes it’s the Devil and sometimes it’s the devil in you,” says Sean Beavan about the song. “Star-crossed and blind. They are a bad idea, bound to love and destroy each other… over and over again,” adds Juliette. It seems matrimony hasn’t put out these flames.

Check out “Between The Devil and Two Black Hearts” below.

8MM “Between The Devil and Two Black Hearts” by Reybee

The band will be playing a record release show this Saturday at The Roxy Theatre in Los Angeles, CA. 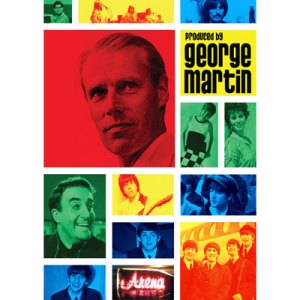 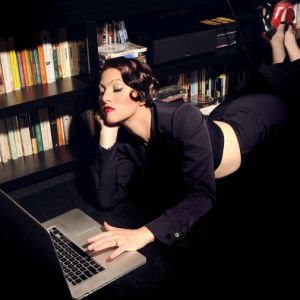