Indie-pop group Ages & Ages has released the latest track from their upcoming third album, Something To Ruin, which is set to hit shelves August 19. Despite being angst-laden, the track has a positive melody, lending it an instant sense of familiarity.

“I wrote ‘As it Is’ alone in my car while waiting for help after I’d hit a patch of ice and ended up in a snow bank in the Wallowa Mountains,” says Ages & Ages member Tim Perry. “It’s about surrendering control and finding peace on your own terms.”

Listen to “As It Is” below. 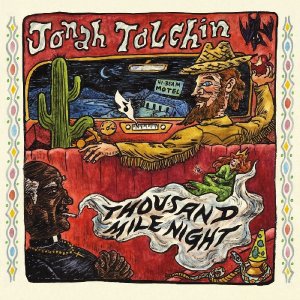 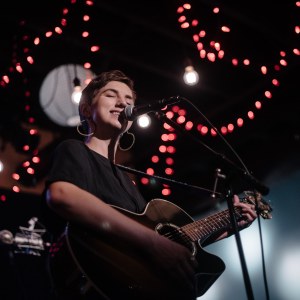