The Song: “Animal,” from their debut full length ACHILLES, out September 16th

Fun Fact: “While she thought she had moved to Nashville only knowing one or two people, Alanna Royale frontwoman Alanna Quinn-Broadus quickly made friends with drummer Matt Snow, whom she had actually met almost a decade before. On their first day of college, Alanna had asked Matt to help her set up her internet and after falling out of touch, reconnected at a local Nashville sandwich shop. Along with their guitar player, Jared Colby, they went on to play together for the first time and create Alanna Royale.”

Songwriter Says: “I am very inspired by the books I read and I found an interesting parallel in my life and the story of The Outsiders. Having to act tough, rather than be tough. Becoming tough because it’s all you know. Committing to destructive behaviors while standing idly by and watching the toll it takes. These are things I know all too well about, and not only have I had to deal with people who behave this way, but I also see these characteristics inside myself.”

“ACHILLES was produced by Andrija Tokic (Alabama Shakes, Hurray for the Riff Raff) and recorded off-and-on for about six months. During that time, I was recovering from a hemorrhaged vocal cord and the physical and vocal therapy was intense. It took a serious toll on me mentally and emotionally and Andrija was firm yet patient during this process. He challenged me to accept my natural sound but pushed us all to the edge of our musical boundaries. It was an amazing process that gave these songs life and we are so grateful for the experience to have worked with such a talented individual.” 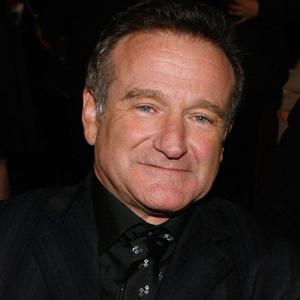 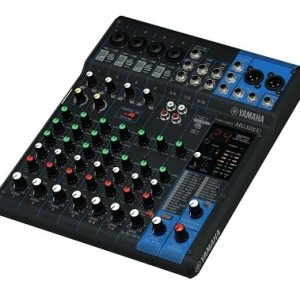