Brooklyn-based artist Oscar Rodriguez – who has operated as Albis since 2011 – has released a new track, “Runners,” from his upcoming self-recorded album ANIMALS. Rodriguez, a veteran of the DIY punk scene, shows a slower side in this indie-rock influenced track. “Runners” features steady acoustic strumming overlaid with synth and electric guitar to create a stirring background for his pensive lyrics.

“It’s about the pain that comes from an unwanted goodbye, and about what was and what won’t be again,” says Rodriguez.

Listen to “Runners” below. 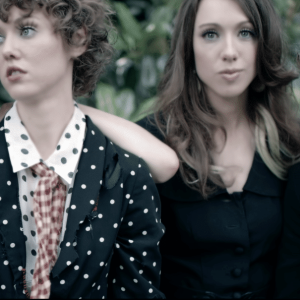 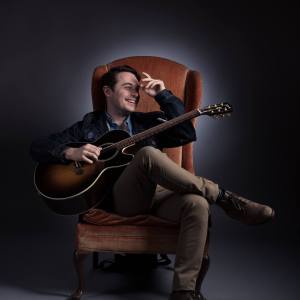