The song: “Under My Skin,” from her forthcoming album Breaking the Blues

Songwriter says: I wrote “Under My Skin” while on a big Tom Petty and Fleetwood Mac kick, which is always. In particular I had “Flirting With Time” from Highway Companion on heavy rotation. This song also reminds me of an old Petty favorite, “Only A Broken Heart,” from Wildflowers. I started this song with the title. I was surprised to find the only major song title out there is Frank Sinatra’s “I’ve Got You Under My Skin”. It’s something I do sometimes, start with a title. “Under My Skin” brings me so much imagery, and I was drawn to the imagery of musical vibration, the physical shivers of excitement, the invisible energy that gets to you when newly infatuated. I love the way the recording came out. On my demos I often sang lead guitar parts, some of which Brian ended up duplicating, and sometimes, like on this track, we layered vocals and slide guitar to create a spooky blend. Brian added major Fleetwood Mac flavors with his bass, Wurli and Rhodes playing. I just love the drums on this track, thanks to the drummer Luke Adams and the engineer Mark Rains. 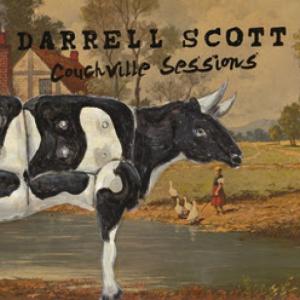 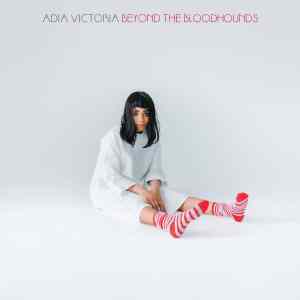