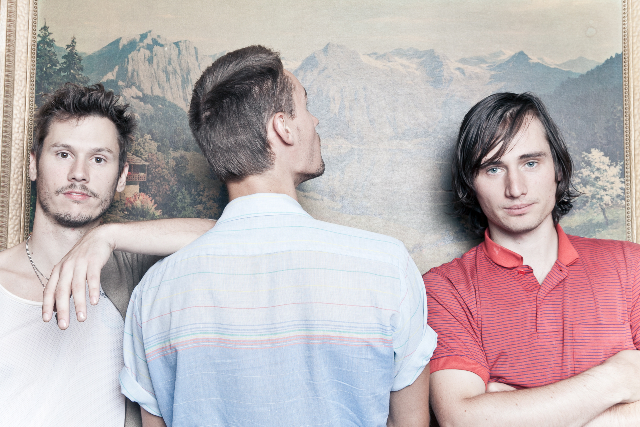 Who’s That?: Graham is a Columbus, Ohio-based singer-songwriter and the former frontman of punk outfit RTFO Bandwagon.

Fun Fact: Graham and his drummer, Sean Leary, have been playing together since middle school.

Sounds Like: A lollapalooza of chords and ideas; like David Bowie and Ween went out to lunch.

Author’s Notes: “‘Rock and Roll #61’ takes inspiration from turnarounds found in several songs, namely ‘Killer Queen’ and the Voidoids B-side ‘You’re Gonna Lose,’ and grows these snippets into a feeling of perpetual transition — it’s always on its way to the next chord,” Graham tells us. “The kids that the song talks about are just as antsy — they want to revolt somehow and they can’t figure out how. They try to revolt against their parents but their parents just diffuse the tension by giving them acceptance. And they can’t revolt against the cops because the stakes of that game are too high today. From a writing perspective, I feel like I worked this song until it went everywhere it could go. It visits all seven chords in the key of F#.”

Pick it up on iTunes and on vinyl. 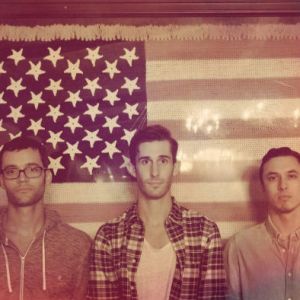 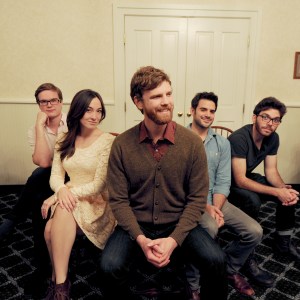