“Has Anybody Ever Told you” is a mellow and heartfelt melody reminiscent of country ballads of yore, but Monroe delivers the song with a refreshing and honest performance that makes the tune feel entirely fresh.

The winner of our bi-monthly lyric contest will have the opportunity to co-write a song with Monroe, record a demo at Omni Sound Studios, and will be profiled in an upcoming issue of American Songwriter. To learn more about the Lyric Contest, head here. 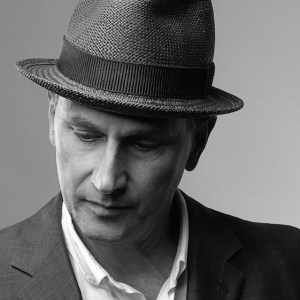