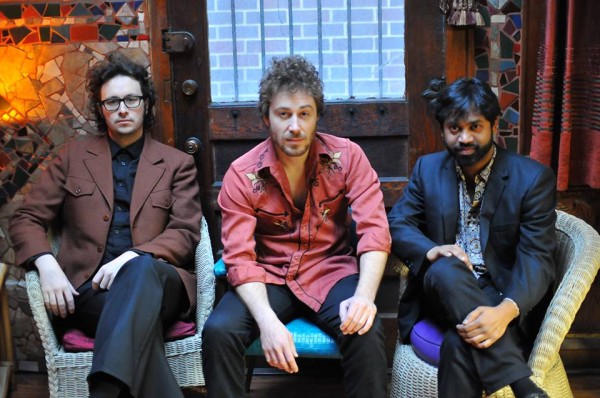 The Artist: Blues loving, Chicago-based eclectic rock three-piece  Bailiff
The Song: “Helicopter,” from the band’s new album Remise, out April 22.
Fun Fact: Bailiff was formed when singer-guitarist Josh Seigel dropped out of Berklee and put up a Craigslist ad for seeking band members.
Songwriter Says: “Helicopter was written around the jungle setting that the guitar parts evoked. It’s definitely a character song,” Siegel notes. “The chorus showed up while improvising on the guitar. It felt so right to sing the word ‘Helicopter’ and eventually other words and phrases emerged. I had to go to a character that could commentate and question war even though it’s not something I’ve been a part of.” 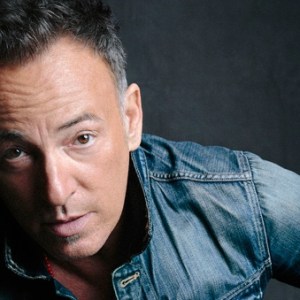 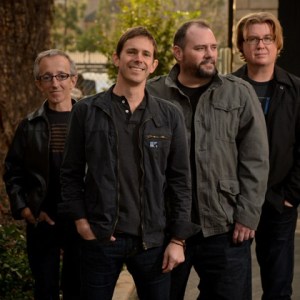