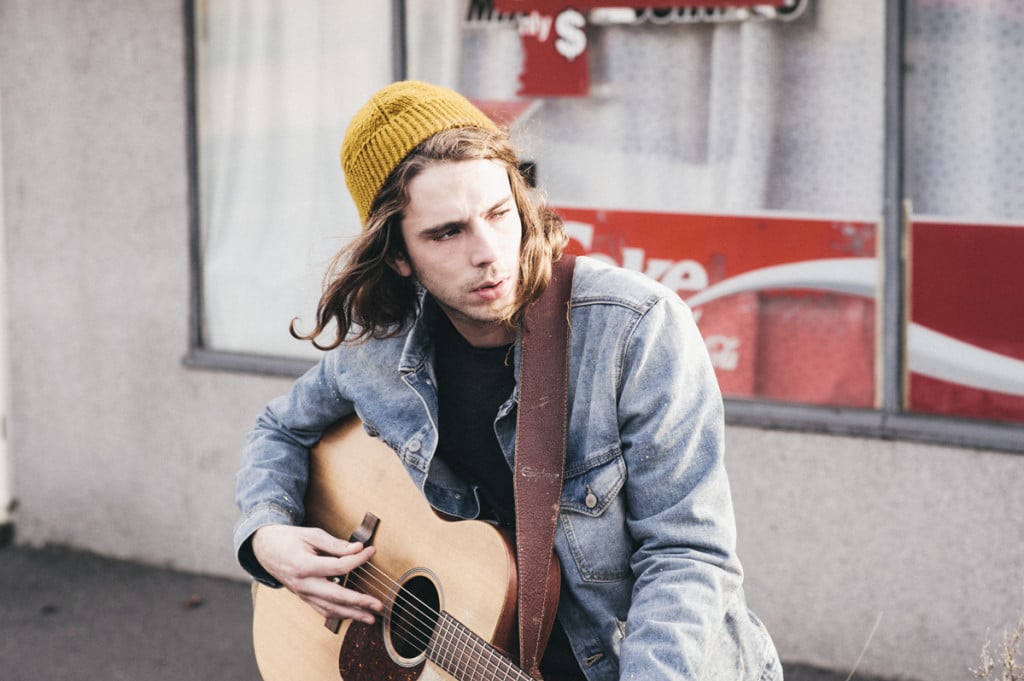 The Artist: Aussie singer-songwriter Ben Wright Smith
The Song: “In Parallel,” a psychedelic folk-rock track from his upcoming EP, out on 6/28.
Fun Fact: Smith will spend three months in the United States later this year as part of the Australia Council’s Nashville Songwriter Residency.
Songwriter Says: “This was the last song I wrote for the EP. I wrote it in my friend Ozzie’s home studio. I was surrounded by electric guitars and came up with the riff first. We both liked it so we got recording on it that day although it wasn’t quite there yet… The first version turned out like a Led Zeppelin song on steroids… Super heavy…. I didn’t think I could do anything with it and was about to give the song to some friends of mine who play in a rock and roll band. After a day or two I started picking it out on an acoustic guitar and all the words came out straight away. After that it was all done.” 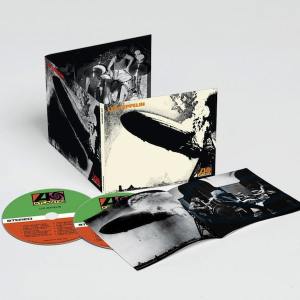 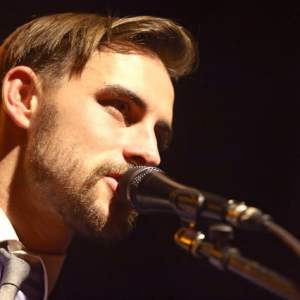