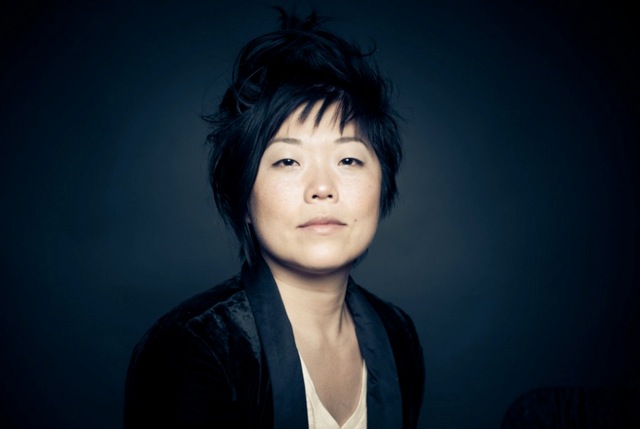 The Artist: Austin, Texas singer-songwriter BettySoo
The Song: “Listen,” from When We’re Gone, an album that tackles heavy subjects like depression, divorce, and rehab.
For Fans Of: Alison Krauss, Patty Griffin
Fun Fact: The great Lloyd Maines (Natalie Maines’ dad) plays pedal steel on When We’re Gone‘s “Last Night.”
Songwriter Says: “Listening doesn’t come easily to most of us. You can see when someone is waiting to jump into a conversation — he isn’t really listening to what people are saying; he’s ready to say what he’s been dying to share. Beyond words, there are so many sounds in life that seem either so humdrum or so obvious we don’t pay much attention to them. I’m guilty of being so focused on visuals that I miss the soundtrack to life. There are sounds to miracles, to destruction, to life and death, even to anticipation. I’ve been wondering what we might pick up on if we had audio instant-replays — if we could go back and pay closer attention to all of the sounds in our lives, what might we catch that we had previously missed?” 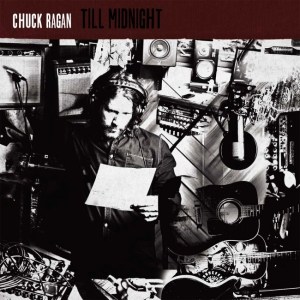 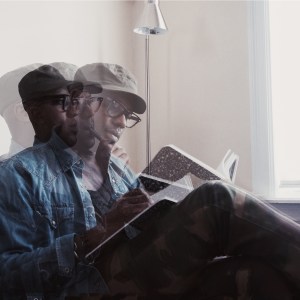