Songwriter says: “Solving Problems” is probably the most literal song I’ve ever written. We [Scotch Taylor and I] wrote it in real-time about our conversation that Sunday on Music Row. All except we weren’t really solving all the world’s problems. Though, if everyone sat down together and had a simple conversation about nothing, it might do us some good. 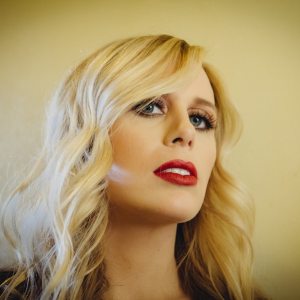 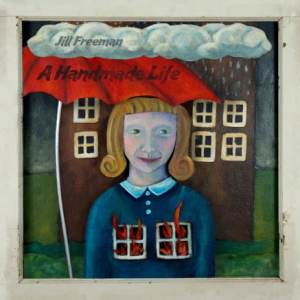