He may be B.B. King’s nephew, but don’t expect Briar Rabbit (known to close friends as Phillip-Michael Scales) to follow in his uncle’s bluesy footsteps. A self-described “thought-pop” musician, Rabbit focuses on lyrics the way King focused on the electric guitar, presenting himself as a modern storyteller/crooner instead of a throwback ax-shredder.

On his newest album, From Your Bones, Rabbit bounces between tall tales and biographical stories while a folk-pop band churns up some rootsy, rollicking noise in the background. “So Long” is the first single, which we’re happy to premiere. Get ready for story time, folks.

“When I was making this record we hit an unexpected two month delay,” says Briar Rabbit. “In that delay I tried not to write this song because the record was written. Funny how a song about saying goodbye can refuse to leave.” 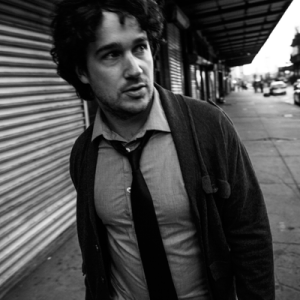 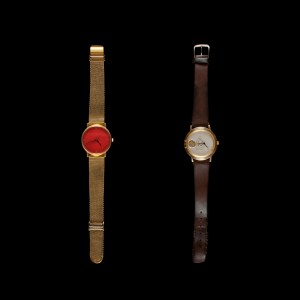