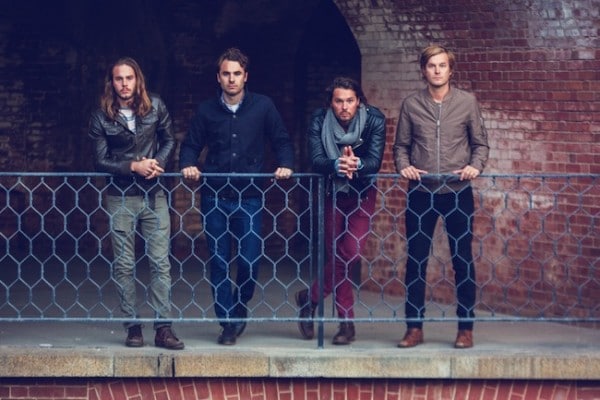 The Artist: California rockers Brown Shoe
The Song: “Nightwalker” from the album Lonely Beast, Part One,  available now on iTunes.
Fun Fact: The four members of the band grew up near the iconic prison in Folsom, California.
Songwriter Says:  “Years ago we convinced a friend of ours to sit down and tell us his life story; we made arrangements to meet at a bar with a tape recorder. We sat down and he told us how it all happened, starting with joining the Royal Air Force and ending somewhere near where he was at the time. There were a handful of stories about women that lasted no longer than an evening yet still had a resonance that helped sharpen the edges of his life. ‘Nightwalker’ was written with one of these stories in mind.” 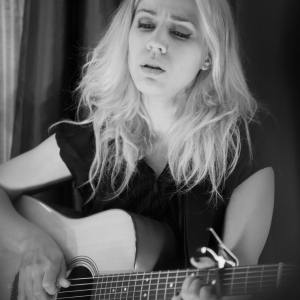 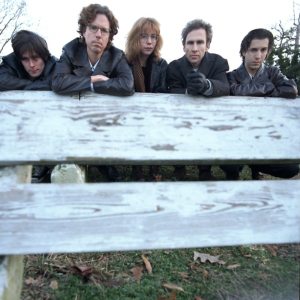