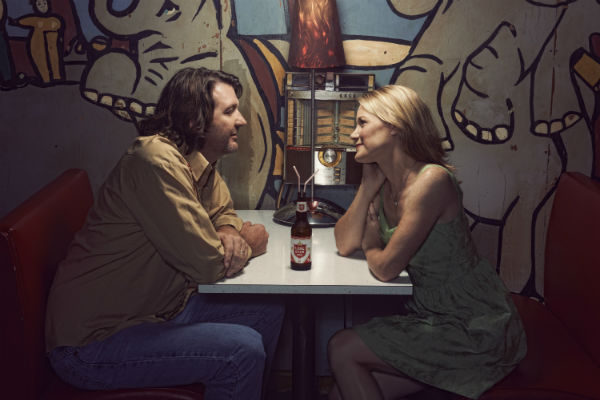 Bruce Robison and Kelly Willis will celebrate Valentine’s Day a little early. After pursuing their own careers for more than fifteen years — he’s written #1 hits for George Straight and the Dixie Chicks, and she’s released a string of solo albums — they’ve banded together for Cheater’s Game, a collaborative album that comes out on February 12.

Cheater’s Game is split between original songs and rootsy covers, including tunes originally sung by Hayes Carll, Don Williams and Robert Earl Keen. One of the highlights is a breezy version of The Blasters’ “Border Radio,” where the married couple trades harmonies over acoustic guitars, lap steel, mandolin, and a ranchero-influenced chord progression.

“I realized I didn’t really know what the song was about at all,” says Robison, who recorded the song with top-shelf players like former Wallflowers drummer Fred Eltringham. “I mostly loved the chorus and that amazing Blasters groove and the vibe of it, [but] I assumed the lyrics were of the ‘Heard it on the X’ variety, about the legendary, mega-powerful Mexican radio stations in the ‘50s that broadcasted RnB and rock n roll records across the American south and beyond. Anyway, I was pretty blown away by this story of the girl sending out the song to the father of her child, knowing he will not be part of the boy’s life.”

On second thought, maybe “Border Radio” isn’t entirely appropriate for Valentine’s Day. The way Robison and Willis sing it, though, the whole thing sounds like a love song. 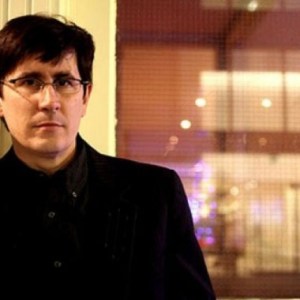